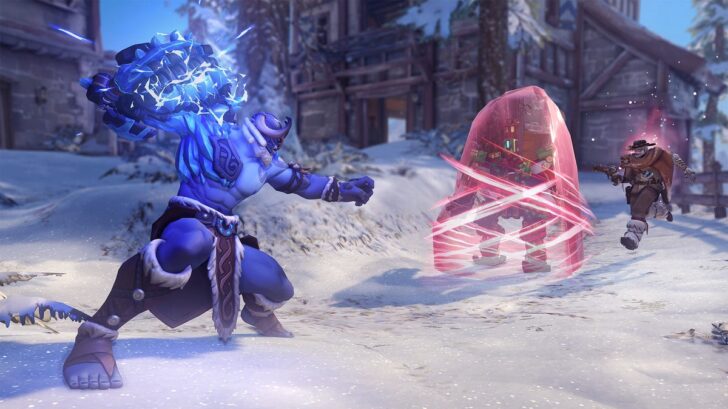 Overwatch 2’s various reworks and balance changes have fundamentally altered several characters from their original forms, and that shift means a lot of mechanics that were once key to the original game no longer exist in the sequel. This came as part of a larger change in the game to remove or alter crowd control abilities like Cassidy’s Flashbang and Brigitte’s Shield Bash which make the game altogether faster and more frantic.