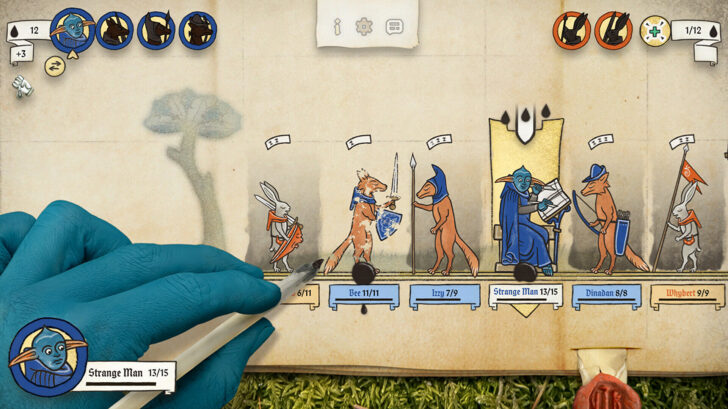 I can’t think of a better place for turn-based fights than in the margins of medieval manuscripts. There’s a wealth of weirdness to draw on, and Inkulinati seems admirably willing to dip its quill into messed-up cats and donkeys playing double-ended trumpets. We’ve been waiting a while for it, but we’ll only have to wait a little longer, as developers Yaza Games have just announced they’ll be launching on Steam Early Access on January 31st. They’ve also sketched out a new demo to tide us over, and I’ve enjoyed my little poke at it. Read more