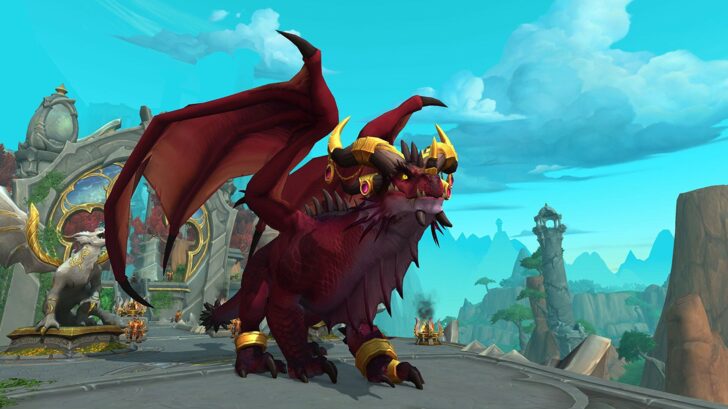 Blizzard Entertainment revealed the latest expansion for their mega-MMORPG World of Warcraft, the high-fantasy Dragonflight, last night. It has an Azeroth-load of dragons in it. That is all. Well, not all, because Blizzard also showed off that Wrath of the Lich King is coming to World of Warcraft Classic later this year. WoW, it’s not just the economy that feels like 2008. Read more 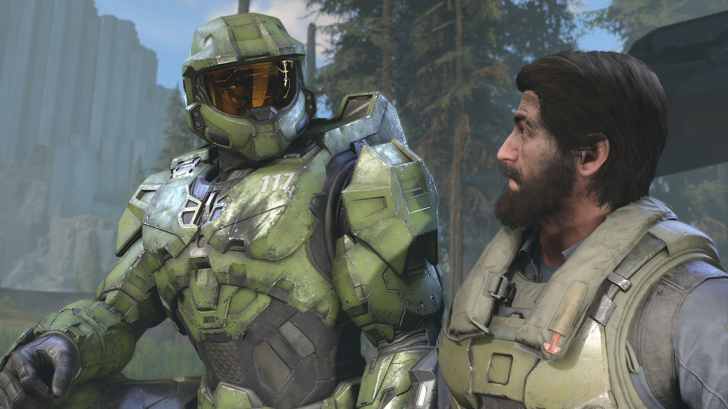 What’s that? Work? It’s January already? Excuse the bleary eyes, and the inability to get up when the alarm goes off. We’re still in Christmas mode. As we bed back in to working life bringing you all the hot video game coverage and all that, we thought we’d take a few moments to scoot around the team (except for Sherif, who is still off, the lucky sod) and let you all know what we’ve been playing over the holidays. What games did you play during the break? Sound off in the comments…! Alex Donaldson, Assistant Editor I have to be…

World Of Warcraft Classic has had aughties Azeroth lovers back in the original days of Blizzard’s mega MMO for a while now. If the nostalgia of early WoW has worn off, don’t you worry. You can now load up the nostalgia of awaiting its first expansion. The Burning Crusade Classic pre-expansion patch is live now, after a bit of extended downtime last night, so you can hop in and start working on your level 1 Blood Elf ahead of next month’s crusade if you’d like. Read more