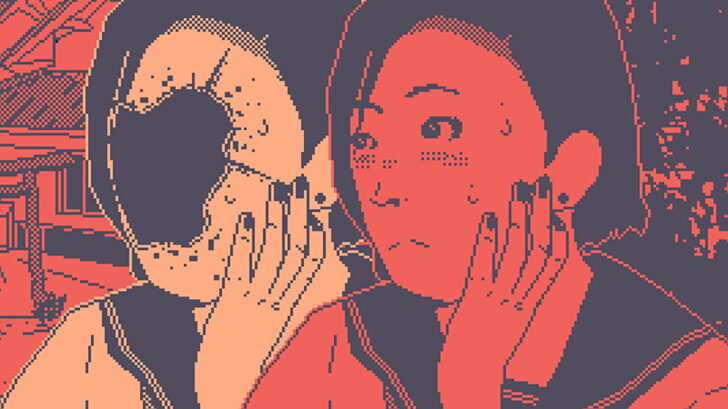 Developer panstasz have announced that their Junji Ito-inspired indie game World Of Horror is leaving early access this summer alongside a console release. Development on the horror game goes back to at least 2017 when Alice0 managed to go hands-on with an early prototype before it entered early access in February 2020. Read more