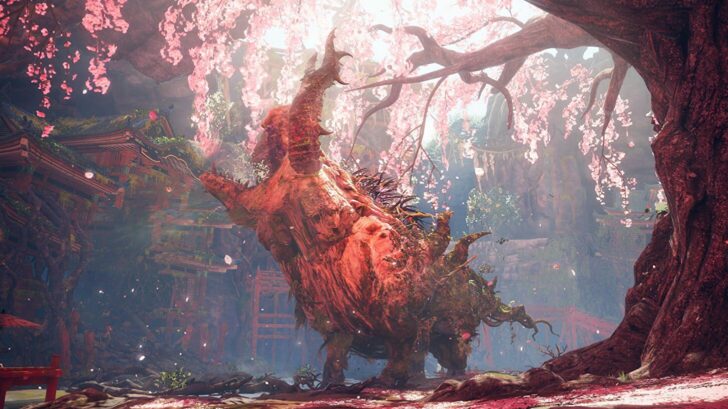 What’s the mark of a great boss? Cool moves, I suppose. Cool armour. A cool demeanour as you enter their arena. Having previewed both Wo Long: Fallen Dynasty and Wild Hearts, I’ve come to discover that the mark of a great boss is one of these things, none of the rest, and 500 pounds of ham. BIG PIGs are in, and they are here to do a high-pitched squeal and charge to the top of the “Trending Bosses” list. Read more 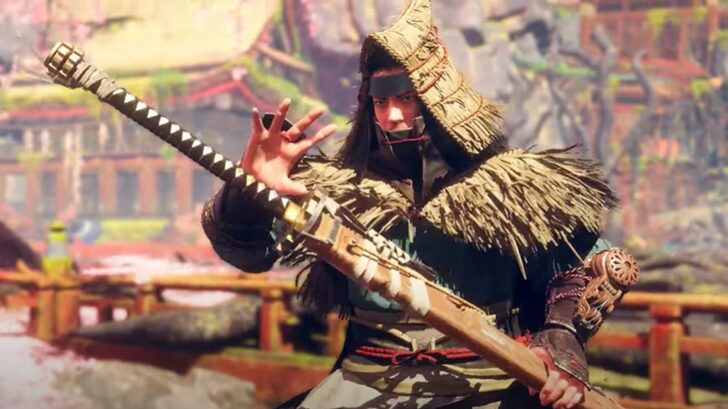 Upcoming monster-hunting but not Monster Hunter game Wild Hearts has debuted seven minutes of gameplay, which gives us a proper look at how the game’s wooden tech can help take down its hulking prey. It also reveals some co-op hunting action for the first time. Take a look at the footage below, and try not to giggle when the sproingy hammer whacks the giant piggy. Read more 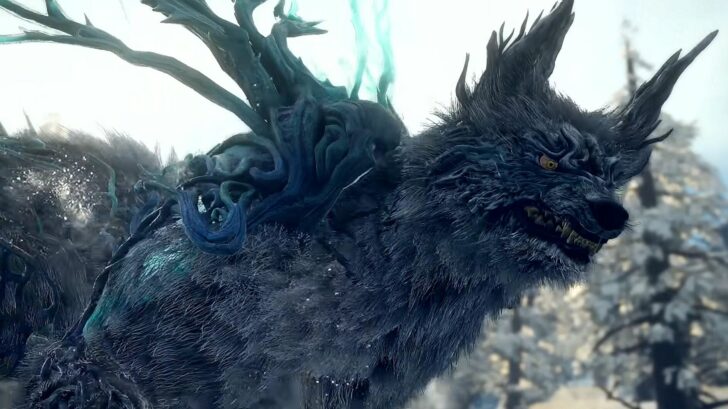 If you click on a link and make a purchase we may receive a small commission. Read our editorial policy. You’ll have bacon for years. An extended gameplay trailer for Wild Hearts has been released, showing how you and a partner can take on giant, fantastical beasts in Omega Force’s take on Monster Hunter. Published by EA, the game takes place in a fantasy version of feudal Japan called Azuma, a region full of scenic meadows and rich bamboo forests. The area is being ravaged by formerly peaceful, nature-infused beasts called Kemono, which are now altering their environment at the… 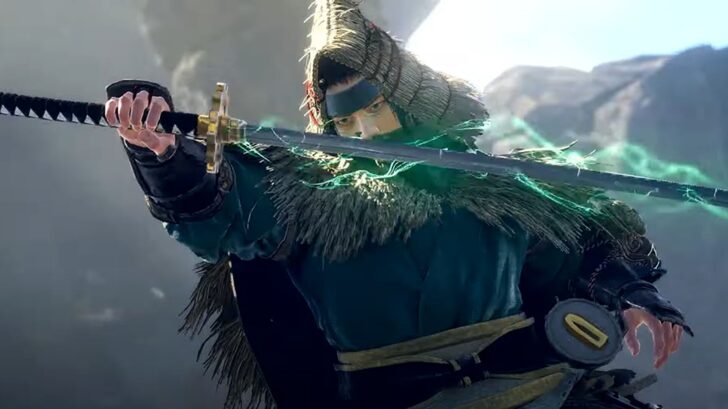 EA and Koei Tecmo’s co-op beastie-botherer Wild Hearts will mix katanas, massive animals, and wacky crafted weapons when it launches in February. The Dynasty Warriors studio revealed their collaboration as part of the EA Originals label today, and it’s certainly channelling some of that there Monster Hunter energy. Watch the first trailer below and tell me you don’t want a handheld helicopter. Read more 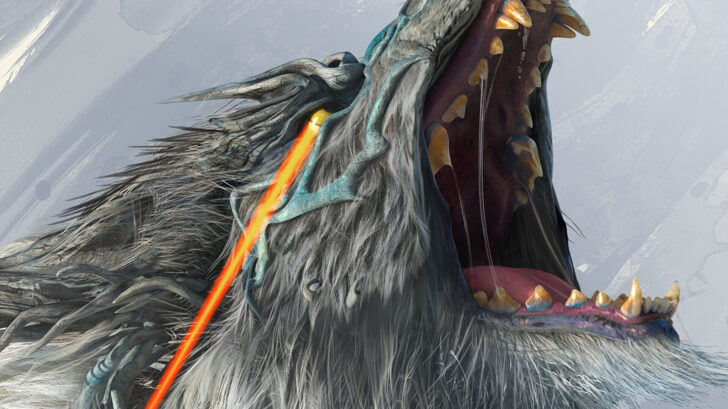 The game was first announced earlier this month. Koei Tecmo’s upcoming take on Monster Hunter is officially called Wild Hearts, and its first trailer is coming this week. Last month, EA announced that it would be collaborating with Omega Force, the Koei Tecmo studio behind the Warriors series, through its EA Originals program to make a game it called “the next great hunting game,” obviously implying it’ll be something like Monster Hunter. That game now has a name – Wild Hearts – and this Wednesday, September 28, 3pm BST, we’ll get a first look at it in its reveal trailer….