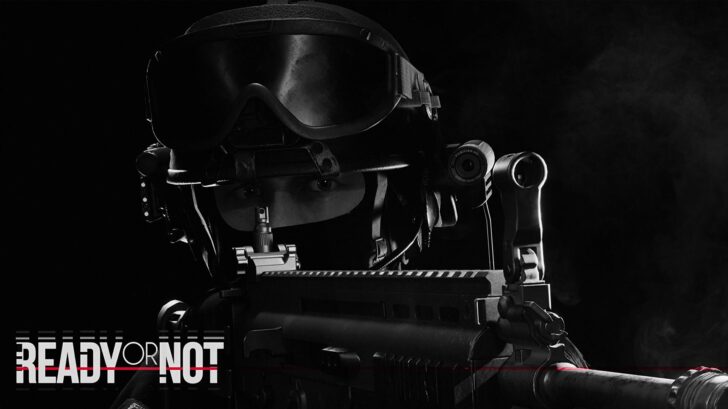 If you click on a link and make a purchase we may receive a small commission. Read our editorial policy. While no reason for the split was given, the timing is just too convenient. Kotaku reports that SWAT-inspired tactical first-person shooter Ready or Not from Void Interactive is parting ways with its publisher, Team17. The separation comes after a controversial response from the team to a Reddit post asking whether Void would be putting in a school shooting level in a future update. The response was “you better believe it’s gonna”. The reason for the split was all but confirmed…

By Sherif Saed, Monday, 22 March 2021 14:07 GMT Team17 seems to have picked up a knack for publishing PC tactical shooters.Team17 has announced today that it’s going to be publishing Ready or Not, the tactical shooter from Void Interactive. Though a release date wasn’t announced today, the game is coming to Steam Early Access.Ready or Not was initially revealed four years ago with a brief, tech-focused trailer. The game promised to deliver a modern take on the classic SWAT games, offering tactical combat and a wide range of lethal and nonlethal tools in dealing with terrorist and hostage situations….