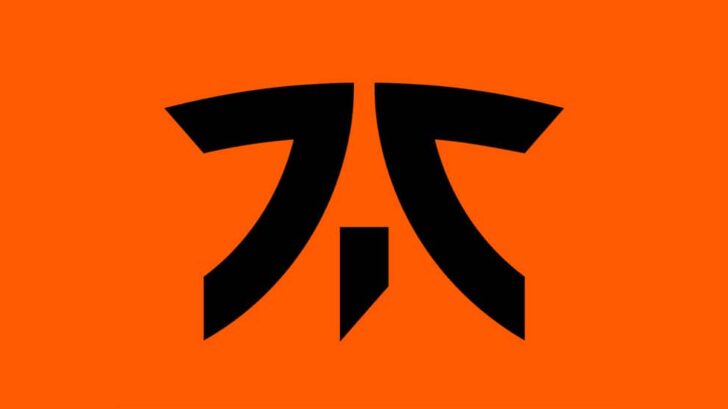 Fnatic just announced their 2022 League of Legends LEC player roster with a 15-word Twitlonger post followed by a troll video. In a sea of cliched and similar roster reveal videos featuring players posing and talking about how well they’re team is going to do, it actually makes for a refreshing change. Fnatic summoned their inner punk rock for a real ‘IDGAF’ announcement post on Twitter just now, followed by the ‘unfortunately, this tweet was unprofessional and out-of-line’ meme. Continue reading Fnatic announce 2022 LEC roster with troll Twitlonger and video poking fun at LEC Wooloo

UK Overwatch professional player Cameron ‘Fusions’ Bosworth has announced his retirement from competitive play. The 22-year-old tank player announced his retirement in a Twitlonger post titled ‘thank you’. “I’ve decided that I’ll be retiring from playing Overwatch professionally,” Fusions said. “The last couple years have been very hard on me mentally and I want to take some time to step away from playing and focus on my health. “As for what I’ll do next I don’t know for sure yet. Continue reading UK Overwatch player Fusions retires from pro play, Boston Uprising thank him for ‘being a rock for the team’

UK Fortnite star Kyle ‘Mongraal’ Jackson (pictured left) has opened up about being mistreated by other pro players after one was caught speaking ill of him behind his back. Austrian player David ‘Aqua’ Wang (right) said, as reported by Jake Lucky: “Shut up, I didn’t want to play with Mongraal, he’s shit. I don’t care anymore – he triggered me.” Aqua wasn’t aware he was being recorded at the time and tried to get the stream VoD deleted. Continue reading Mongraal Aqua Fortnite drama: ‘I’m constantly slandered in private by the majority of pros but actually hearing it flipped a switch’

British CSGO player Owen ‘smooya’ Butterfield showed his emotions on stream today after being benched by Movistar Riders. Dexerto’s Richard Lewis broke the news of smooya’s benching yesterday and it was confirmed by Movistar Riders and smooya himself today. Movistar has made some changes to its CSGO roster, outlined in this announcement post. They now have an all-Spanish starting roster, with Alejandro ‘mopoz’ Fernández-Quejo and Alejandro ‘alex’ Masanet being joined by new signings Álvaro ‘SunPayus’ García , Raúl ‘DeathZz’ Jordan and David ‘Dav1g’ Granado. Continue reading Smooya tears up on stream after being benched by Movistar Riders: ‘I just want nothing else than to play in a team I…