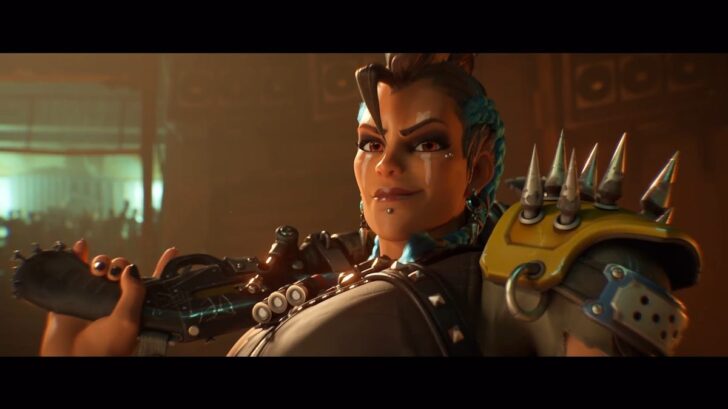 The sequel to Blizzard’s popular hero shooter, Overwatch 2, is officially launching in early access on consoles and PC with new PvP content on October 4. During today’s Xbox and Bethesda presentation, the studio also announced that the game will feature cross-platform play and progression across Nintendo Switch, PC, PlayStation, and Xbox systems, as well as a new character.

Today, the Overwatch League announced changes to the way fans can watch its streams.