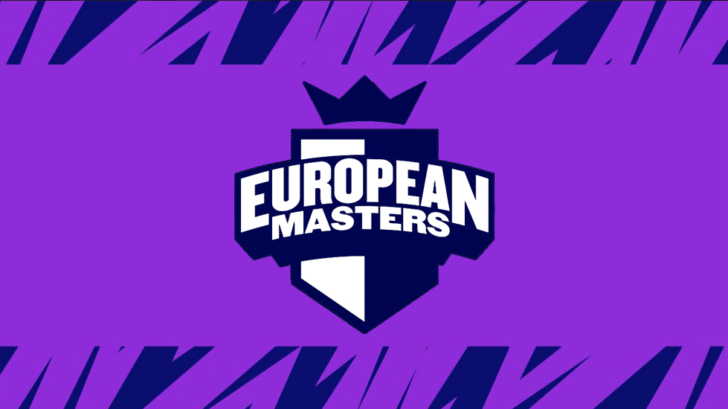 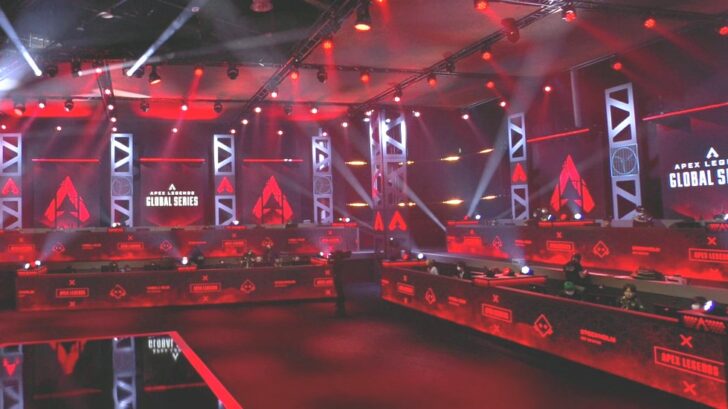 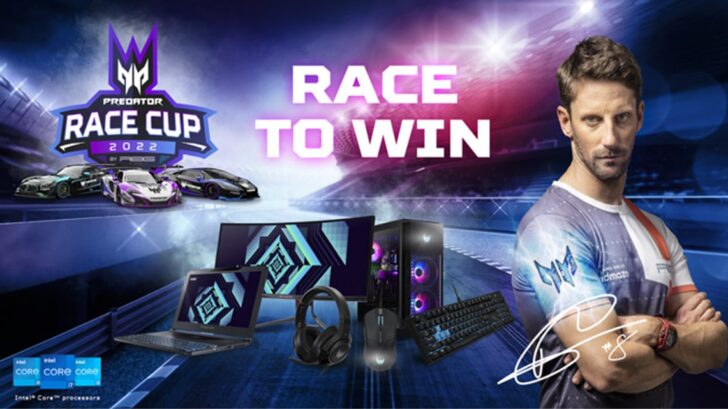 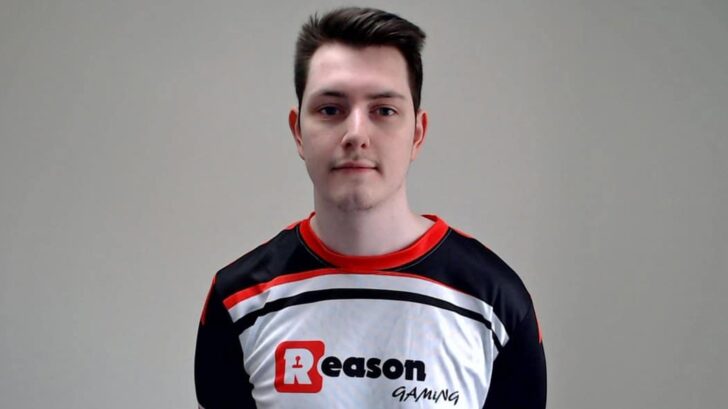 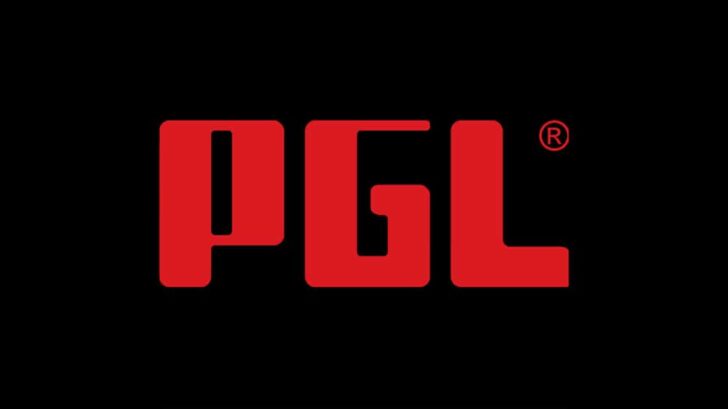 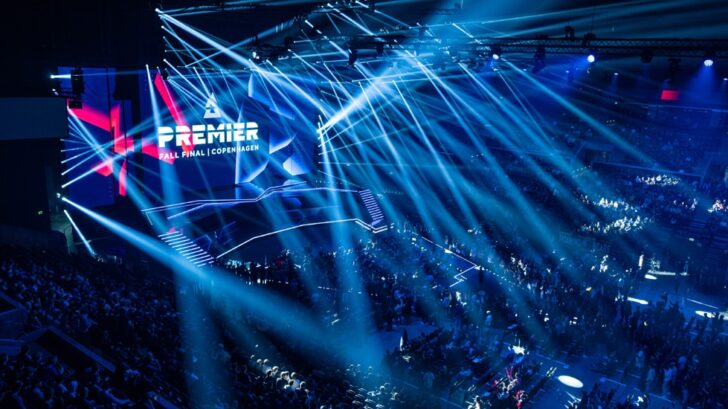 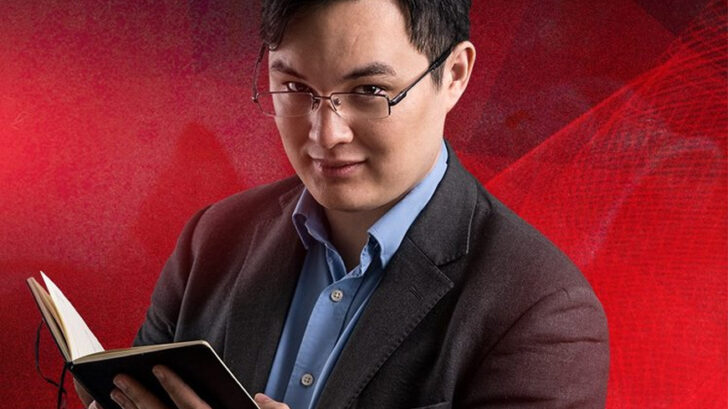 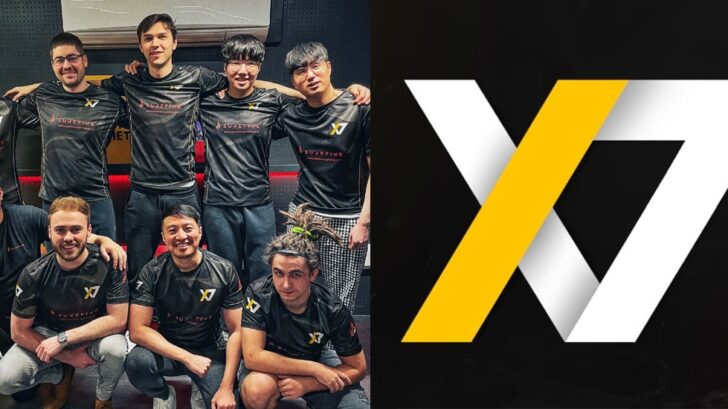 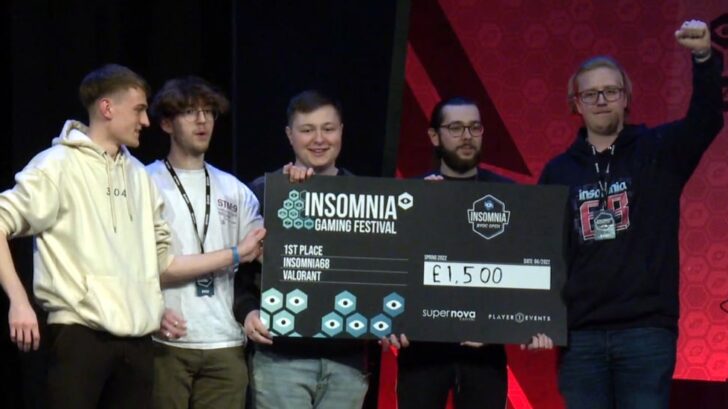 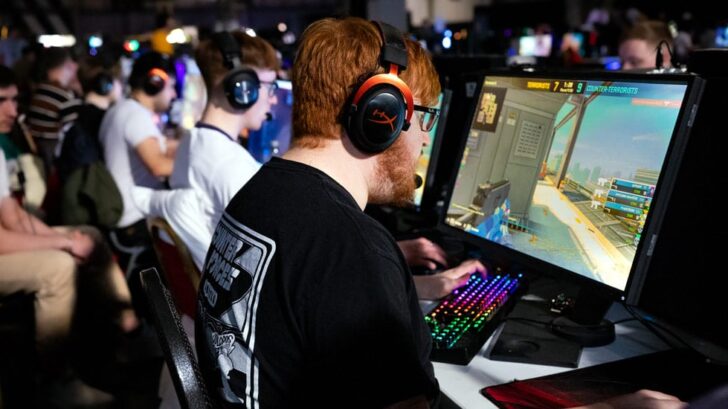 Photo credit: @Sophie_skittle | Insomnia esports coverage powered by AGON by AOC Staff representing Player1 Events have addressed complaints made by CSGO players at the recent Insomnia 68 LAN event, which was won by Into the Breach. We’ll put that in part 2 of this article, but before we get onto it, first let’s look at what happened in part 1. Part 1: What happened at i68’s CSGO LAN? Continue reading Insomnia 68 CSGO LAN organisers respond to complaints around server problems, delays, format and prizing 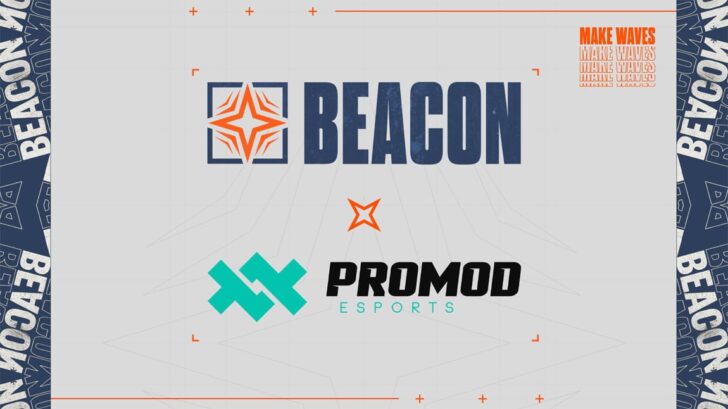 UK-based esports tournament provider and solutions agency Promod Esports has announced it is launching Beacon, a competitive Valorant circuit for the Northern European Region, in association with Riot Games. The regional circuit will aim to ‘bridge the gap between matchmaking and the wider Valorant esports ecosystem’, creating new pathways for players in the UK, Ireland and Nordic regions. Beacon will have two splits per year, with each split comprising numerous tournaments operated by third-party organisers, where teams will earn points based on their performance. Continue reading New Valorant grassroots esports series Beacon launches for players in UK, Ireland and Nordics 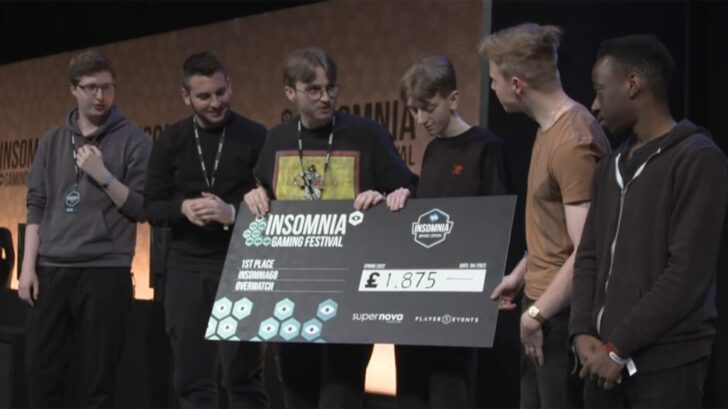 Insomnia esports coverage powered by AGON by AOC Overwatch caster Jace takes a look back on the Overwatch esports finals at Insomnia 68 in Birmingham on the weekend. Hello there ENUK readers, Jace here. Insomnia’s return was greeted by three Overwatch finals, each featuring some of the most recognisable names currently still residing in the UK. For the BYOC event that was entirely played out over the Easter weekend event, there were even players such as Theomatic and Dannedd jetting in to play for their respective teams. Continue reading Insomnia i68 esports roundup: All the Overwatch finals 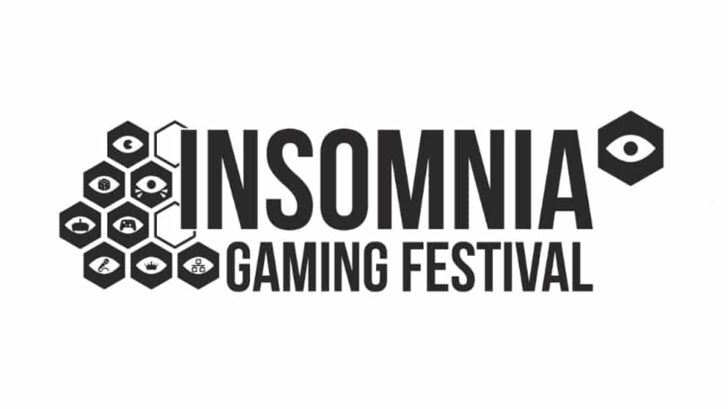 Insomnia esports coverage powered by AGON by AOC Insomnia Gaming Festival 68 has just concluded, but organisers have confirmed that it’s returning this summer for the next edition: i69. Insomnia 69 is due to take place from Friday August 26th to Monday August 29th 2022, during the bank holiday weekend. The official Insomnia Gaming Festival Twitter account posted the following tweet saying the BYOC (Bring Your Own Computer) element will run from those dates above, while weekend tickets will be for Friday August 26th to Sunday 28th 2022. Continue reading Insomnia69 dates confirmed as gaming festival returns to NEC for… 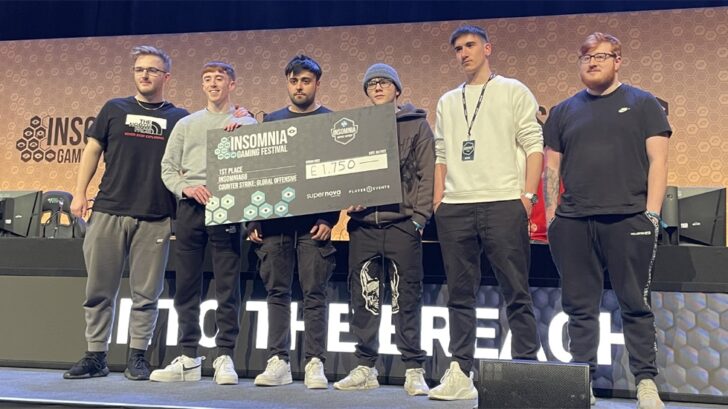 Insomnia esports coverage powered by AGON by AOC UK esports organisation Into the Breach won the Insomnia Gaming Festival 68 CSGO BYOC Open tournament this afternoon at the Birmingham NEC. Their all-UK roster – featuring former Endpoint player Thomas at LAN – defeated Fambit 3-2 in the grand final, after winning three maps to Fambit’s one. Fambit had actually beaten Into the Breach in that upper bracket final, giving them a one-map advantage in the grand final. Continue reading Smooya and Dobbo on winning their first Insomnia CSGO LAN with Into the Breach amidst server problems, Smooya also extends contract