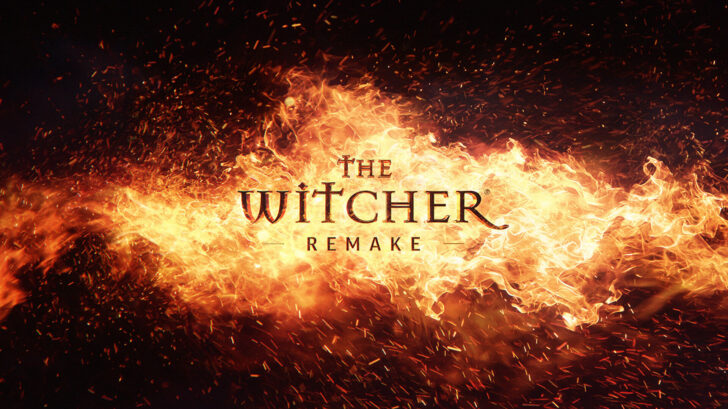 To coincide with the game’s 15th anniversary today, CD Projekt Red have announced that The Witcher Remake is currently in the early stages of development. The “full-fledged” remake of 2007’s RPG is being developed from the ground up in Unreal Engine 5 and will use the same toolsets that CDPR is creating for their upcoming Witcher trilogy. The studio call the project a “modern reimagining” and say they’re “updating the game for the next generation of gamers to experience it.” Read more