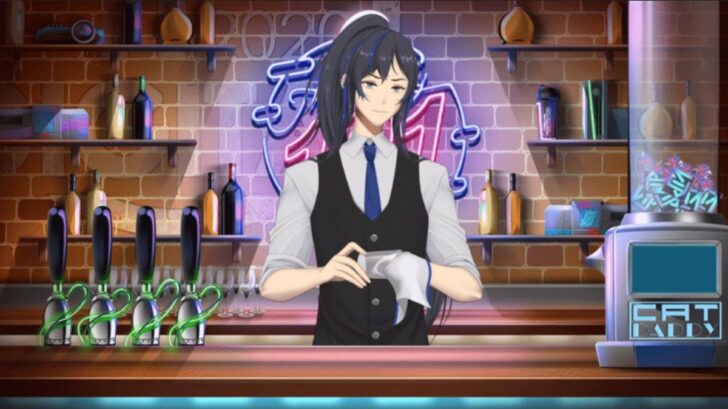 It’s not every day that you hear about a VTubing bartender whose goal is not to encourage people to get shitfaced but rather to help them avoid overindulging their vices. But, then, Twitch streamer Takahata101 isn’t your average VTuber. Previously a gaming streamer, on New Year’s Eve of 2020 he debuted a new format, one that transformed his Twitch channel into a cozy, jazz-infused bar called The Weary 101. It’s a place where you never know who’s going to drop by, and where the bartender wants you to know that you don’t have to drink a drop to belong.

By Dom Peppiatt, Sunday, 20 December 2020 16:44 GMT A tech demo for an unreleased Dreamcast game called “The Simpsons: Bug Squad!” has been found on an old dev kit.The game, which was in development at the long-shuttered Red Lemon Studios, has been shared on the DreamcasticChannel on Youtube after a Dreamcast-Talk forum user called sreak found this demo on a Dreamcast dev kit’s hard drive (thanks, The Dreamcast Junkyard).As far as we can tell, the game appears to have been long forgotten until this point – and you can kind-of see why. A Simpsons game in which you play as a bug? It’s a…