The Long Dark: Tales From The Far Territory 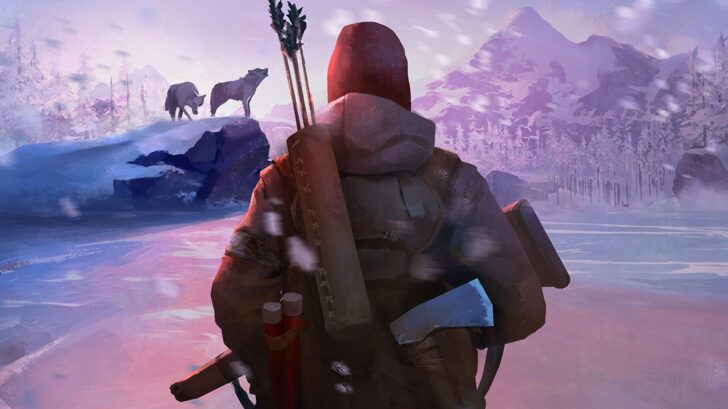 Frosty survival game The Long Dark is releasing the first part of its paid expansion, Tales From The Far Territory, in December. The expansion is part of devs Hinterland Studio’s efforts to make further improvements to the game’s Survival Mode, and will be split into multiple releases over twelve months. I’m getting a Stranger Things season four vibe from what’s been shown so far. You can see for yourself by watching the short, and quite dark, teaser trailer below. Read more