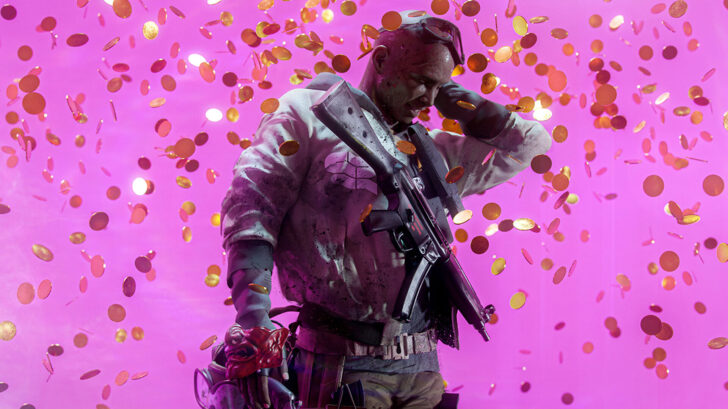 Embark Studios has revealed what looks to be its first game, The Finals, an absolutely chaotic looking first-person shooter. Revealed earlier this week, The Finals is a squad-based, free-to-play multiplayer shooter with inspiration from films like last year’s breakout hit Squid Game, and dystopian classic The Running Man. The first trailer gives off an impressive first look, with what looks to be completely destructible environments, and enemies that burst into coins when you take them down. And you can already sign up to take part in the game’s playtest, though the closed alpha is only running until tomorrow, October 3….