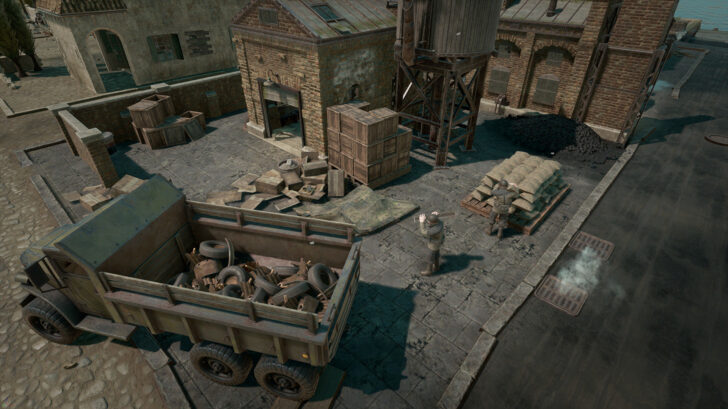 A group of Foxhole players are going on strike to pressure the developers into address issues they feel ruin their chosen role in the war, logistics. The World War 2 sandbox MMO is a persistent battle where weapons, vehicle, and building rely on resources gathered, processed, and delivered by other players, without whom the war machine slows down. Our boy Brendy called logistics “the real heroes” when he rode with them a few years back. But many are unhappy with the current state of their role, so they’ve formed a union. Read more

Three unions that represent Blizzard employees in France called for a strike yesterday, following Activision Blizzard’s decision to shut their office near Versailles. It’s a move that potentially puts hundreds of jobs at risk. The unions claim the company “repeatedly denied” the closure plans, but suspect they’ve actually been planning it for a while. “In 15 years, many of us left their homes from across Europe and beyond to join the company, people truly invested their whole lives into Blizzard success,” they said. “This comes as a shock for employees who were not expecting that announcement.” (more…)