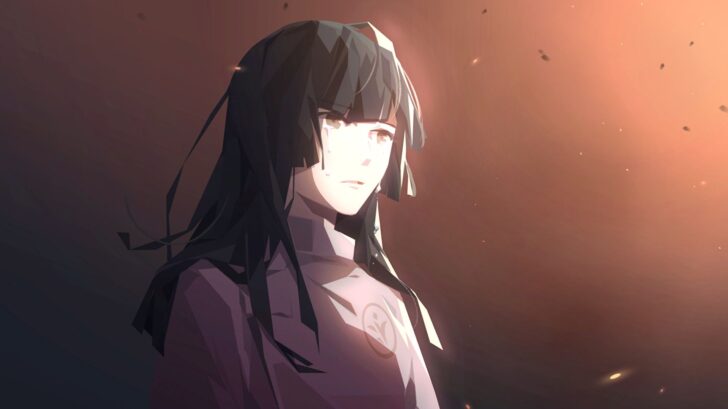 There were a lot of games I played last year that could have been on our Best Games You Missed list at the end of 2021. I ended up going with Studio Pixel Punk’s Unsighted in the end, but it was very nearly OPUS: Echo Of Starsong, a stunning visual novel adventure game from Taiwanese studio Sigono Inc. I’d seen a few other games journalists raving about it when it came out on Steam last September, and hey, over 3000 overwhelmingly positive Steam reviews can’t be wrong either, so I took the plunge, and golly, it sure is something special…. 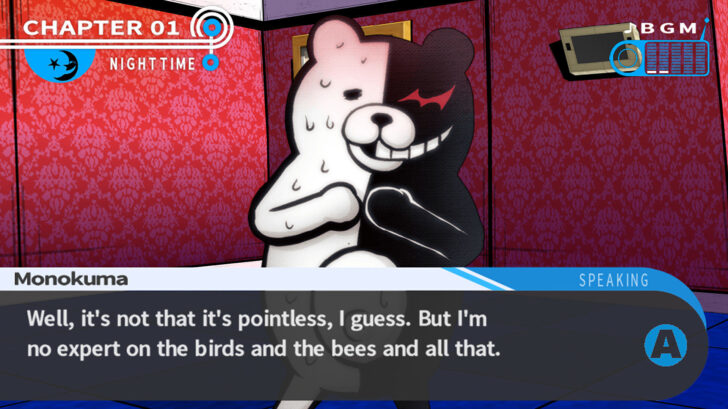 Microsoft swallowed up all of Tuesday’s attention with their plan to buy Activision Blizzard for $69 billion, drowning out even good news of their own. Along with surprise, concern, and bafflement, yesterday brought Game Pass news. Yes yes they do plan to add Actiblizz games to Game Pass while they can, but there’s more: 1) the service now has over 25 million subscribers across PC and Xbox; 2) cult classic Danganronpa: Trigger Happy Havoc is now on Game Pass. You know, the one with the weird bear and the murdergames. Read more 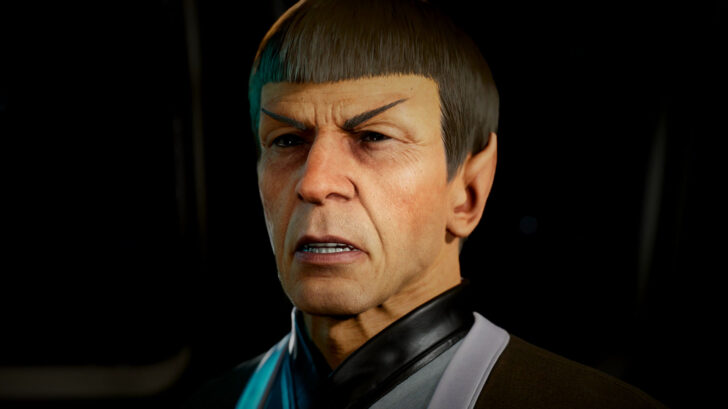 Shortly after Telltale Games announced a game based on The Expanse at The Game Awards tonight, a group of former Telltale employees announced they too were boldly going into an interactive sci-fi story based on a TV show. New studio Dramatic Labs announced Star Trek: Resurgence, a Telltale-style game about choosing your own adventure in the world of Luke Skywalker and Hans Solo. It looks hella Telltale, and they even have the digital corpse of Leonard Nimoy. But man, the Star Trek story I crave would be about downtime, not action. Read more

They Always Run is the closest I’ve come to living out my dream of being a galactic bounty hunter. It’s a 2D platformer with two distinct halves to its gameplay. One portion is a rewarding parkour simulator, and the other’s this heavy, visceral combat system that I never got tired of. You play as a three-armed mutant called Aiden as he hops between planets collecting bounties, which are presented through a series of action-platformer linear levels. It almost never goes as planned. The title’s pretty accurate. Read more

The studio behind Death Stranding have announced they’re opening a new division in Los Angeles to enter the worlds of television, film, and music. Kojima Productions have confirmed no specific projects or plans yet. Even as someone who has a lot of time and enthusiasm for Kojima’s self-serious wacky plots, I hope the plan isn’t for anything as banal as a Death Stranding movie. Their video games are delightful because they’re video games. Read more

Just when you thought we’d seen every possible permutation of battle royale, here comes the strangest form yet: a movie. An interactive movie, specifically. Bloodshore will drop our laaad onto an island to fight for big money in murderous reality show Kill/Stream, with our decisions pushing the story down different paths and affecting relationships with other contestants. What’s next, a battle royale novel? Read more

“Dracula and Frankenstein are modern day 20-something flatmates who never see one another and only exchange sticky notes. Also they are both very sad. Also Dracula wears puple shades,” is the kind of message I’d expect to see from one of my writing acquaintances with the timestamp [2:15am]. It’s also the kind of thing I’d respond to with a “yes, do it,” eager to find out exactly how the hell they would. That’s the energy that I downloaded Frank And Drake‘s demo with, and it sure is a moody, somber narrative adventure about two unlikely housemates. Read more

Kitfox’s recently released dating sim Boyfriend Dungeon has a novel premise. In Boyfriend Dungeon you date sword people: humans who transform into weapons that you can take dungeon crawling. And no, not sex dungeons. Classic video game dungeons with loot and monsters. On paper, Boyfriend Dungeon sounds like the best six-ish hours you could have in a game, combining the endorphin rush of monster-slaying with a cast of hotties that’ll make your heart flutter. Sounds like a great time… except one of these hotties slid a sword right through my heart. Read more

Whenever a new Life Is Strange game comes out I sometimes wonder how my life would manifest as an ironic and metaphorical super power. I usually stop quite quickly, because I have a feeling the answer would be somewhat disappointing. In the first game, Max Caulfield discovered she could rewind time or travel back to the past via photographs. In Life Is Strange 2, we shaped the outlook of young Daniel Diaz and how he used his somewhat fraught telekinetic powers. Now, in Life Is Strange: True Colors, we step into the shoes of Alex Chen, who can step into…

Empathy overdrive adventure Life Is Strange: True Colors is headed to launch next week and hey, Deck Nine have shared some more gameplay. If you don’t know yet how you feel about this next narrative choice game, come and take a look. Supernaturally gifted 20-something Alex Chen knows a thing or two about hearing and influencing emotions. She may just convince you that you’re psyched about her move out to small townsville. The first 15 minutes of the game show off introductions to several characters, the first six choices Alex has to make, and the ridiculously pretty Haven Springs. Read…

Deck Nine’s next supernatural drama ’em up Life Is Strange: True Colors is just about to land in September and Square Enix have now queued up a longer look at an early part of the game while you wait. The new 13 minutes of gameplay show off protagonist Alex Chen’s first meeting with two other main characters—and potential romantic interests—at the local record store. Perfect place for a bit of bants about Smash Mouth and Kings Of Leon, naturally. Read more

Life is going to be slightly less strange this September, it turns out. Real life will stay weird, I have no doubt, but Deck Nine’s adventure dramas are getting a bit spread out. While Life Is Strange: True Colors will still be launching in September, the Remastered Collection planned for the end of the month is now being delayed to avoid putting too much pressure on the development team. We can now expect the remastered bits to come in early 2022. Another trailer for True Colors will land tomorrow as well. Read more

By Stephany Nunneley 30 July 2021 19:21 GMT A new trailer for Life is Strange: True Colors has been released by Square Enix and developer Deck Nine Games.The new Life is Strange: True Colors trailer is called Welcome to Haven Springs. Narrated by the character Steph Gingrich, it basically introduces you to the town in which the game takes place.Watch on YouTubeIn the game, Alex Chen has the power of empathy, which she considers a curse. With this power, she is able to experience, absorb, and manipulate the emotions of others. When her brother dies in a so-called accident, she…

By Dorrani Williams 21 July 2021 17:01 GMT I recently got a chance to check out an indie game called Last Stop by developer Variable State. It’s a story-heavy supernatural adventure game set in present-day London.As the only person of the VG247 team who lives in London, I was the most qualified to give it the Londoner stamp of approval. Check out the video below for my first impressions.Watch on YouTubeYou play as three different characters (John, Meena, and Donna) whose stories all weave together one way or another. You can play any of the three characters in any order…

By Jeremy Signor 13 July 2021 13:12 GMT Risky projects like narrative-focused games are not being left behind in Xbox’s strategy.It’s no secret that live service games are the big money makers right now, but that doesn’t mean there isn’t a place for more traditional story-driven games, according to Microsoft’s Phil Spencer. In a recent interview with The Guardian, the head of Xbox laid out how narrative single-player games are part of the platform’s strategy going forward.Watch on YouTube“I think we’re probably building more of those now than we’ve been in the history of Xbox,” Spencer told The Guardian, emphasising…