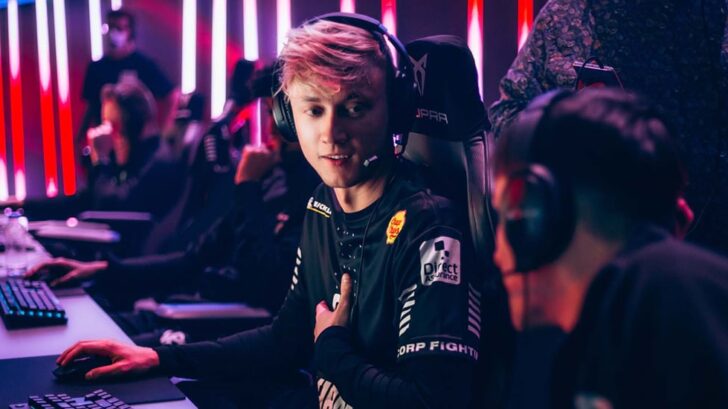 Big-name League of Legends player Martin ‘Rekkles’ Larsson has spoken about the English Premier League footballer who was his idol. 25-year-old Swedish ADC player Rekkles recently moved to Karmine Corp (KC) in the French LFL – one tier below the LEC which he was previously competing in with G2 Esports. As part of being with KC, Rekkles has a jersey number – 8. But why this number and who inspired him? Continue reading Why does Rekkles have number 8 on his jersey at Karmine Corp? League of Legends star reveals the English Premier League footballer that inspired him

Prime Gaming, Amazon Prime’s destination for gamers, has today announced an exclusive two-year shirt sponsorship with EFL League Two’s Stevenage FC. The sponsorship will run until the end of the 2022/23 season and will see the Prime Gaming logo appear on both the home and away kits of football club Stevenage. Stevenage will debut the new shirts during the club’s pre-season friendly game against Crystal Palace on July 23rd. Replica shirts will be available to pre-order from the Stevenage club store from today (July 22nd). Continue reading Amazon’s Prime Gaming signs two-year shirt sponsorship with Stevenage FC