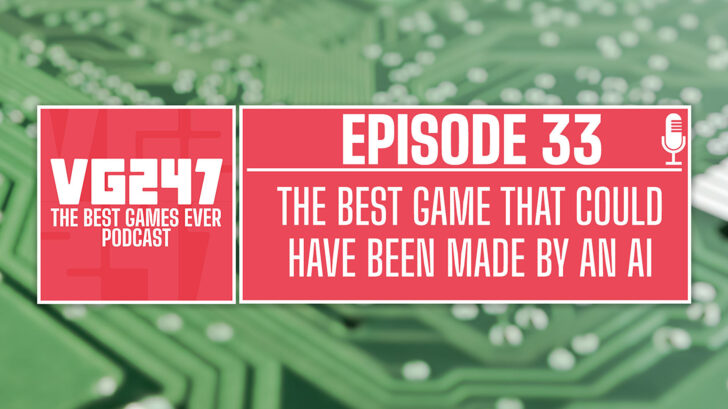 Humans have wondered for decades if artificial intelligence will lead to their doom, but could it have invented DOOM? Welcome to VG247’s Best Games Ever Podcast: Episode 33 – the best game that could have been made by an AI Join our panel of gaming experts as they discuss and debate the greatest video games of all time. Each week, we’ll tackle a new theme and share our picks for the best games in that category. This week on VG247’s Best Games Ever Podcast, we have a special treat for you! In the spirit of the holiday season, our host… 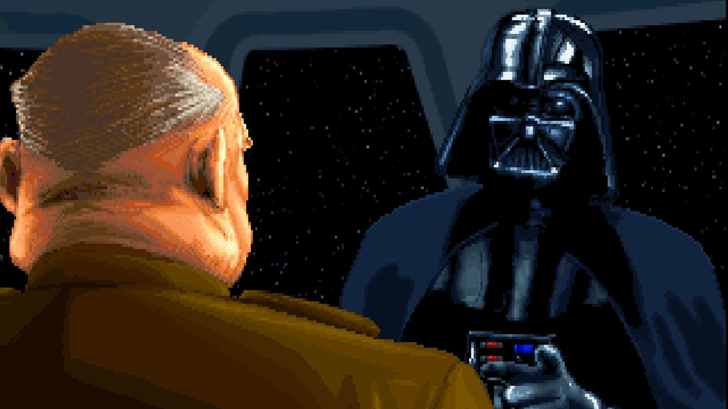 It’s okay everyone, call off the search. I’ve found my Christmas game. LucasArts shooter Star Wars: Dark Forces has been given a modern makeover by The Force Engine project, and they’ve just released version 1.0 to the public after three years’ work. During that time, the team’s reverse engineered Dark Forces and added a whole bunch of mod-cons, such as support for modern high resolutions and mouse-look. The project even has a trailer, which you can watch below. Read more