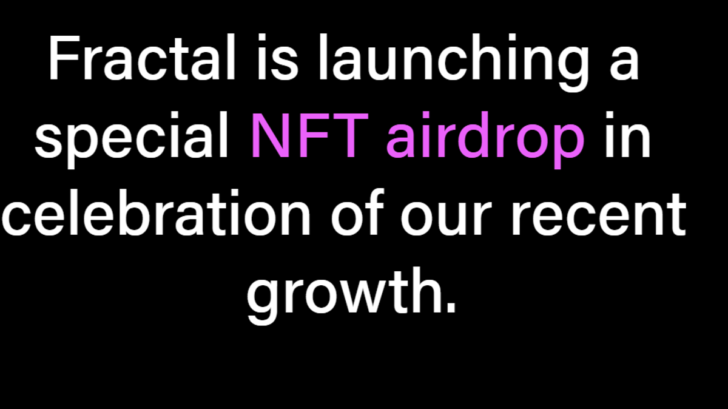 Justin Kan, a co-founder of Twitch and the dude Justin.TV was named for, last week decided to launch a site called Fractal, which would be a ‘marketplace’ where in-game items could be bought and sold as NFTs. Later, in Fractal’s Discord server, a link appeared advertising a drop of 3333 NFTs. You may have guessed what happened next.

Vertagear, a self-proclaimed “top gamer chair brand trusted by many esports teams,” is now under fire by everyone else for trying to turn a sexist joke into an edgy meme.