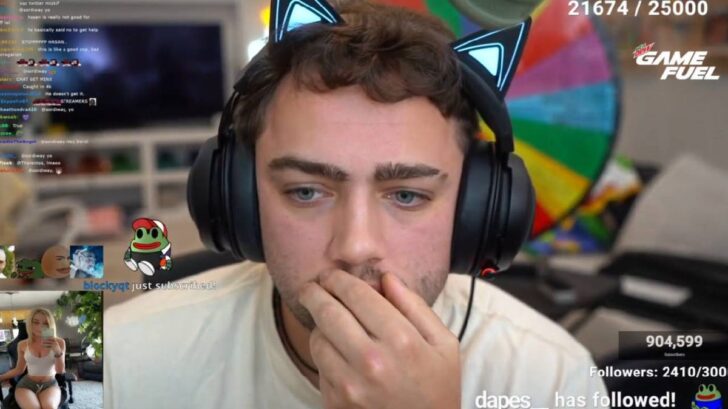 On Saturday, a Twitch streamer named Abraham Mohammed, better known to viewers as Sliker, admitted that he had scammed fans and other content creators out of at least $200,000 to fund his Counter-Strike: Global Offensive gambling addiction. In response, big-name streamers such as Imane “Pokimane” Anys, Matthew “Mizkif” Rinaudo, and Devin Nash have been coordinating a boycott of Twitch during the week of Christmas to protest the platform’s lax policies on gambling streams.