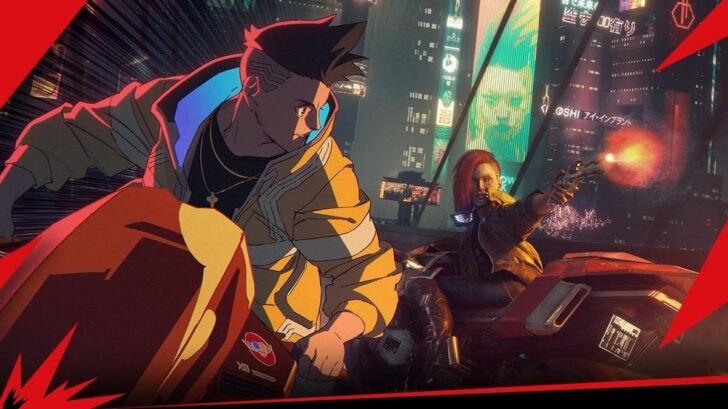 Cyberpunk 2077’s launch has been one of the messiest in recent history. Praised in many initial reviews on PC, so broken on last-gen consoles it was pulled from the PlayStation Store, and then saddled with post-launch delays as players waited for promised fixes and new content. Now, nearly two years later, the ambitious open-world RPG’s fortunes have been transformed by the popular Netflix anime spin-off Edgerunners, and its lead quest designer couldn’t feel more vindicated.