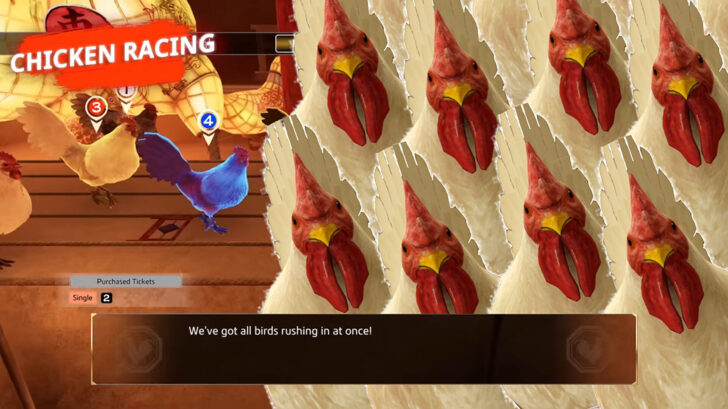 Like a Dragon: Ishin keeps the Yakuza tradition of amazing mini-games alive, with a touch of human soul. “I know the type,” says the Chicken Race Receptionist. “The true gamblers. The stallions at the track. The cocks in the henhouse.” He is, of course, referring to me: Like A Dragon: Ishin player character, Sakamoto Ryoma. On a quest to find out who really murdered his father, Ryoma has landed in the Japanese capital of Kyo, intent on sniffing out any leads he can in a world full of political intrigue and social unrest, on the cusp of a new age…. 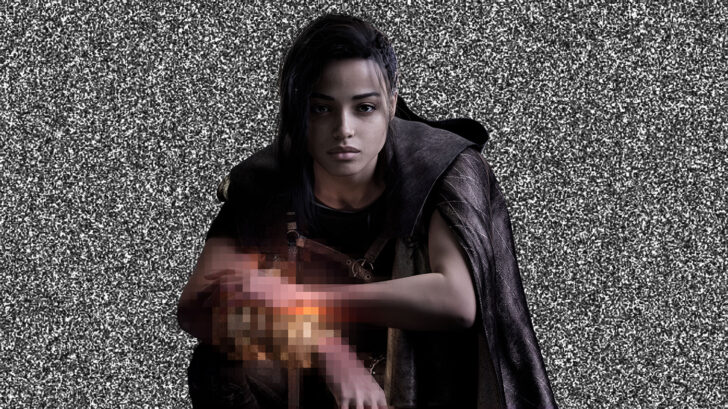 Just like High on Life last year, Forspoken relies a bit too much on inane chatter – but at least you can turn the frequency of it down. So, the verdict for Forspoken is in, and it’s looking… dubious. The game, the latest tite from the developers behind Final Fantasy 15, made a lot of promises before it launched; whether it was claiming to solve the tricky proposition of open world fatigue, or making a point of pushing the PS5 as hard as possible, Forspoken had a lot to say before it launched. Shame the game doesn’t keep up this… 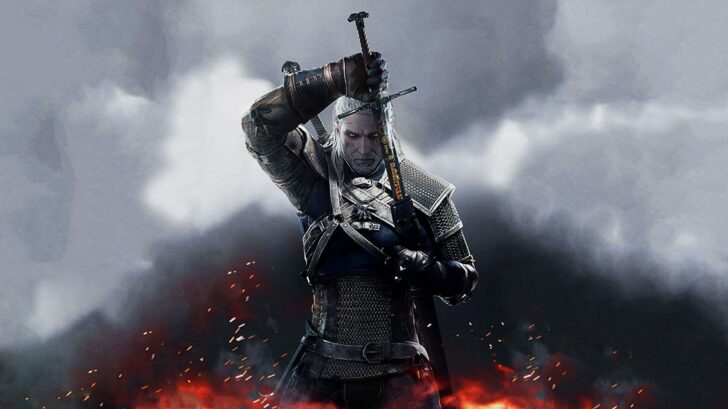 For those who like to hold things in their hands. CD Projekt Red is working to bring a patch for the next-gen version of The Witcher 3 to PC as soon as possible. The company is also releasing a physical copy of this version of the game to retail next week. The Witcher 3 Wild Hunt — Complete Edition Next-Gen Update Trailer According to the studio’s global community director Marcin Momot, the next-gen patch for PC is “at the final stages,” and it “shouldn’t be long until it comes out.” “We’ll share more info the moment we can,” said Momot…. 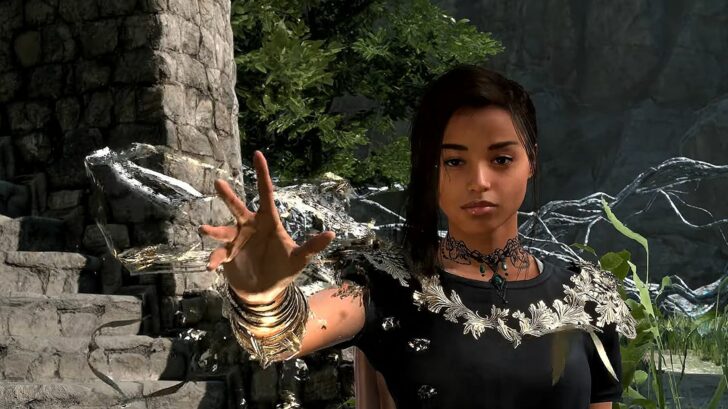 You won’t need a magical, sentient PC to play it, but you may have to tweak things a bit. A new video providing a first look at Forspoken running on PC has been released, along with details on the PC specs and features. The PC video showcases gameplay and in-game cinematics footage and highlights some of the specs and features that will be available upon release. Forspoken PC Features Highlight Forspoken features AMD FidelityFX Support, options of up to 60 frames per second (With AMD FSR Support), Fast loading times (with Samsung SSD support), 32:9 ultra-widescreen support, full HDR support… 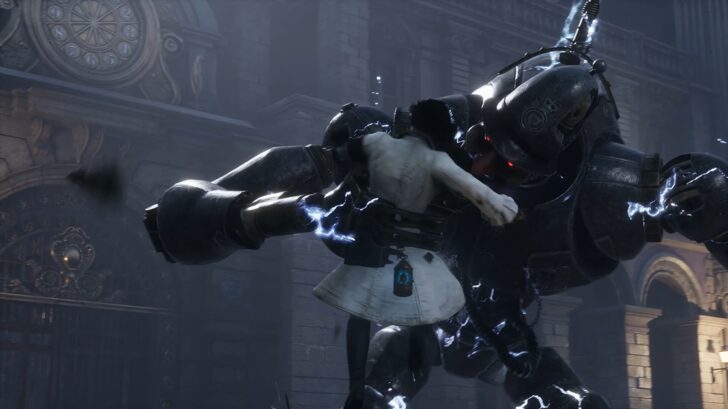 Bloodborne was great, but it didn’t have any lightning gorilla robocops. This is a problem the upcoming Lies of P hopes to fix, as revealed in a new gameplay trailer designed to show off how nice it looks on a Radeon RX 7900 XTX. I will likely never own a Radeon RX 7900 XTX, but it’s looking increasingly likely that I will buy Lies of P. It’s a Soulslike that plonks you into an alternate Victorian London where people got real good at inventing creepy automata. You play as the big P himself, Pinocchio. Read more 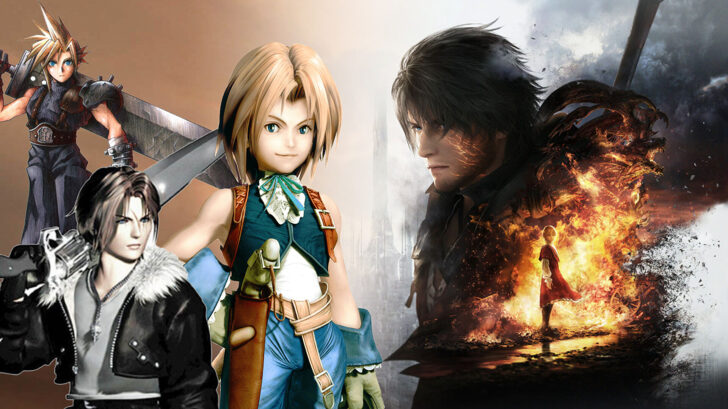 The golden era of Final Fantasy games has gone, but the latest entry in the long-running series has what it takes to tickle the nostalgia glands. For a five-year stretch at the turn of millennium, the Final Fantasy series released an unprecedented run of indisputable JRPG bangers. Four games in a row – Final Fantasy 7 to Final Fantasy 10 – each its own contained adventure with a bespoke world of a particular aesthetic and vision. Uniting them all was the sheer bombast of their productions, massive disc-spanning epics filled with bleeding edge graphics and sweeping narratives. They were true… 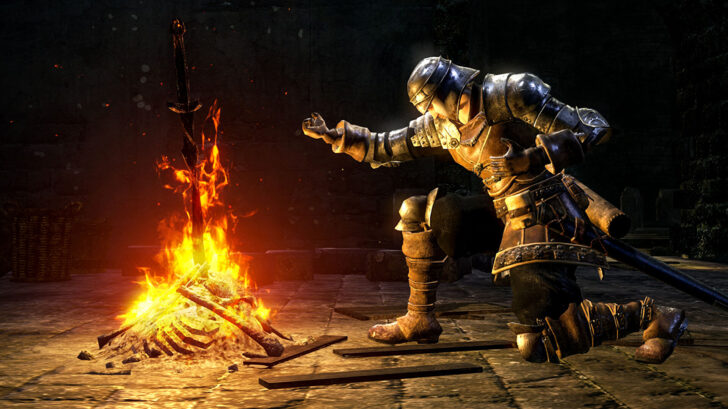 If you’re considering a replay of Dark Souls, there’s no better time to praise the sun than right now – in a cold, forgettable week in January Everything dies. That’s one of the unavoidable truths of the universe: everything that is given life must also give over to death. It’s true of us frail, transient humans, and it’s true of the very best video games ever made, too. Everything dies, no matter how important it once was. And 11 years is a long time in this industry. It’s a yawning gulf, an epoch. It feels like so much longer ago… 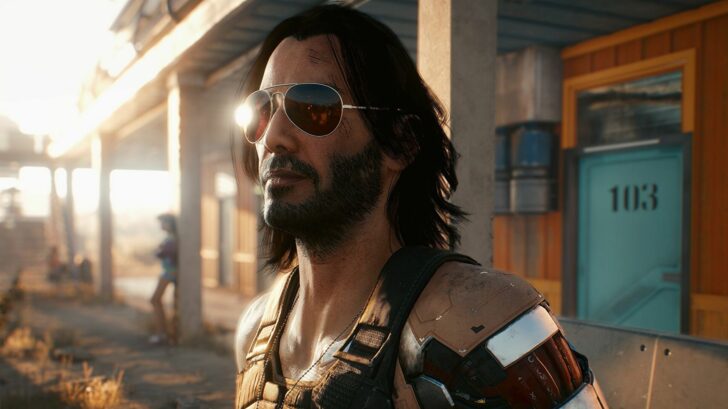 The parties involved have come to an agreement. CD Projekt has settled a class-action lawsuit originally brought by investors in 2021 over Cyberpunk 2077. The two parties, which entered into negotiations in late 2021, came to an agreement this week with CD Projekt agreeing to pay investors $1.85 million (thanks, Law 360 via PCgamesN). Cyberpunk: Edgerunners — Official Trailer – Netflix Investors filed a lawsuit against the company two years ago alleging it misrepresented the practically broken state of Cyberpunk 2077 on consoles to receive financial benefits. The first class-action suit against CD Projekt came about in January 2021, with… 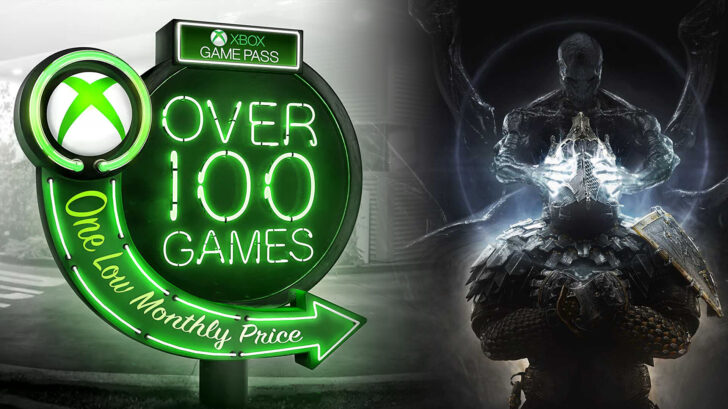 2023 has begun, and while we still don’t have a full picture of the Game Pass line-up in January, there’s one game that you should definitely play: Mortal Shell. Technically, this isn’t Mortal Shell’s Game Pass debut. It’s actually the second time it joins the service, having left last November. It’s a little unusual for a game to leave and return a few weeks later, but we’re not complaining. Mortal Shell also joined the PlayStation Plus Premium and Extra line-ups just before the end of the year, meaning you can play the indie Souls-like on virtually every major platform right… 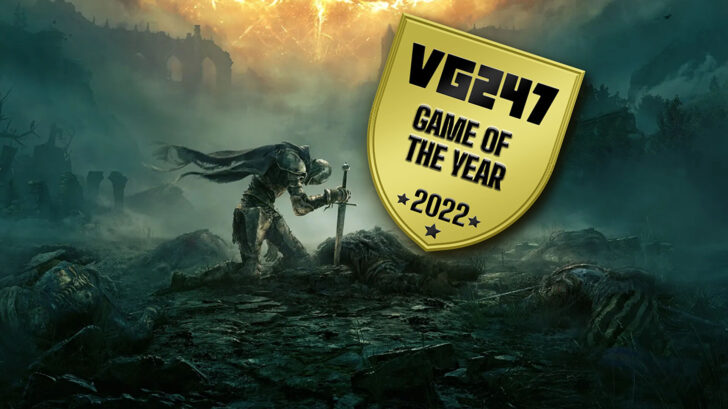 Sometimes picking out a best game each year is a painful, difficult choice. Sometimes it’s easy. This year, it’s… sort of both? Let me explain. There is no denying that Elden Ring is the best game of 2022. That’s my pick, by the way. I actually think anybody who picks anything else needs to give their head a wobble (though I respect their opinion, of course, and suggest aspirin for the bumped head). Alex on why Elden Ring is a particularly special Game of the Year pick. But then, at the same time… gosh, there’s some games I really admire… 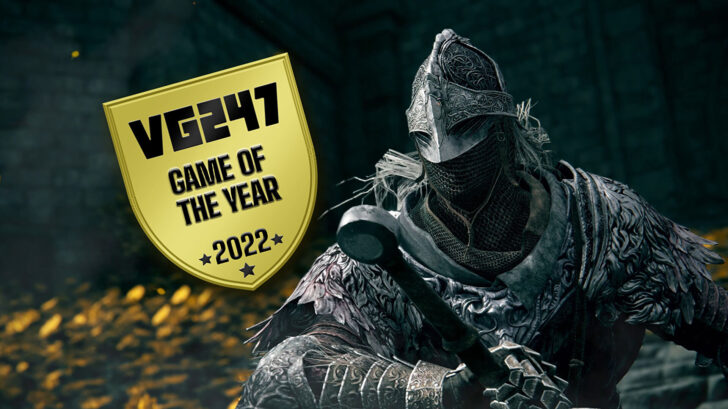 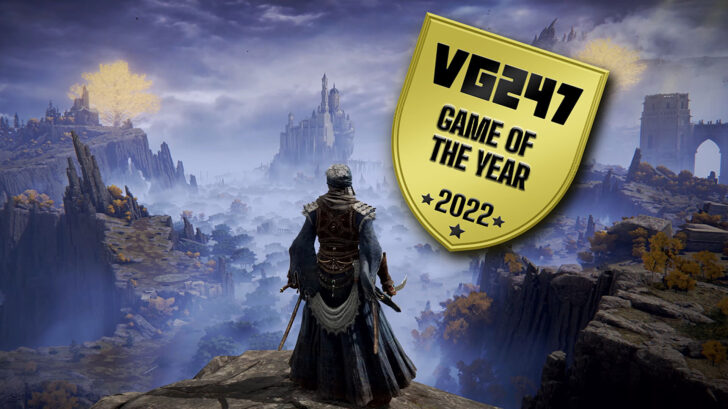 In which I explain why 2022’s most obvious pick also happens to be the best game I played all year. It’s that time of year again, when we all tell you which of the games that came out over the past 12 months we like the best. It’s my turn, and I hope you weren’t expecting some out-of-left-field pick; an artsy indie game you never heard of that I’ll try to convince you is 2022’s game of the year. That’s not me, unfortunately. Someone more cultured will probably have more interesting picks, but I am a man of simple pleasures…. 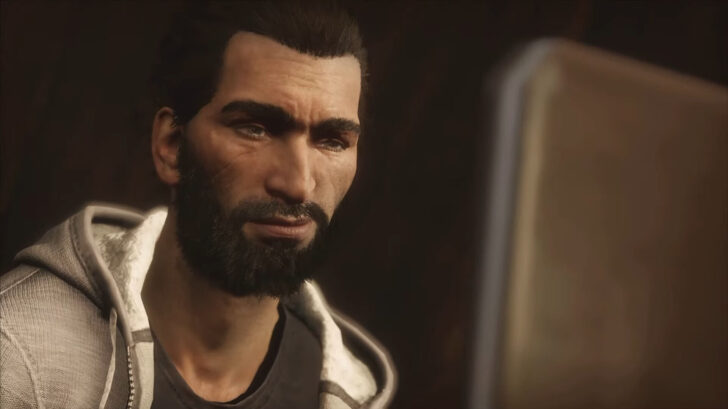 Assassin’s Creed Valhalla snuck onto Steam last week, but Ubisoft say they won’t be adding Steam Achievements. You can still unlock 70 of the things via Ubisoft Connect, which launches automatically when you boot the game up on Steam anyway – so the only functional difference is that your achievements won’t all be in the same place. People don’t love that, which is fair, but let’s keep our heads now. Read more 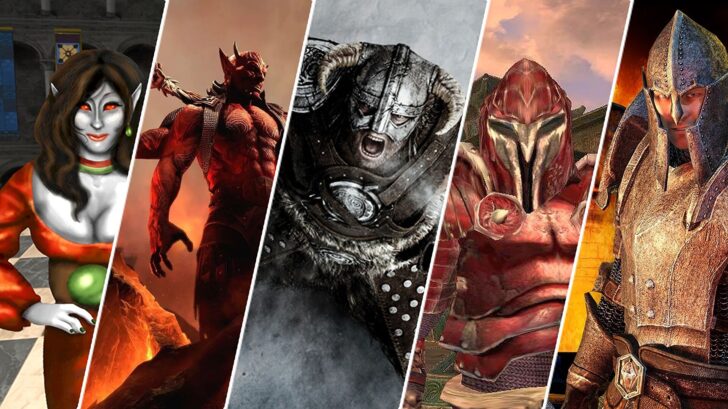 Xbox’s biggest upcoming exclusive, Starfield, is only a mid-size game – as far as Microsoft is concerned. What do you think of when you think ‘mid-size’ game? Perhaps, if you’re thinking in terms of scope and budget, you’d label something like A Plague Tale: Requiem or Evil West as ‘mid-size’. They come from a publisher that delights in boasting the benefits of the double-A game, after all. Or maybe you’d go more specific – perhaps label an indie that’s made it big as ‘mid-size’ instead; No Man’s Sky, Fall Guys, Among Us. This is all we know about the game so…