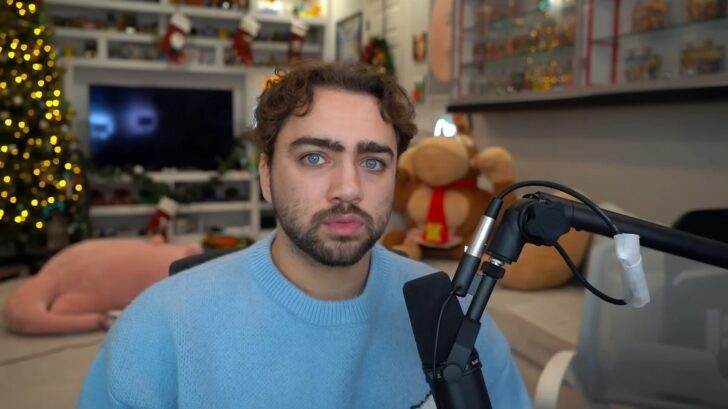 Matthew “Mizkif” Rinaudo, the embattled Twitch streamer who was suspended from gaming organization One True King (OTK) last September amid allegations that he helped cover up an alleged sexual assault, has apologized for the “insensitive” and “tone-deaf” behavior he displayed in a broadcast from early October, shortly after his suspension. The apology follows his reinstatement in OTK, which lifted the suspension last week. Mizkif promised he would “be better and learn from [the] situation,” especially regarding serious topics of sexual assault and harassment, apologizing specifically to people who have experienced them.