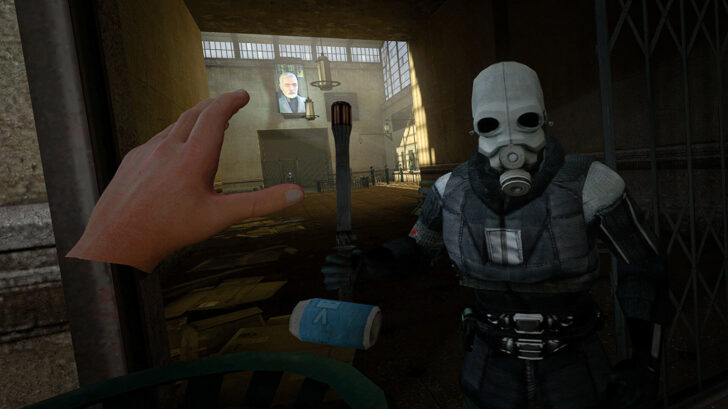 Half-Life 2 was the first game I ever played in VR. Back in the primordial days of 2013, I was lucky enough to get my ungainly sausage-mitts on an Oculus Developer’s Kit – the prototype headset that eventually led to the Oculus Rift. Understandably given the name, there were not games for the developers kit outside of a few incredibly basic demos. But there was Half-Life 2, for which Valve had implemented a hacky VR mode that you could activate with some console tomfoolery. Read more