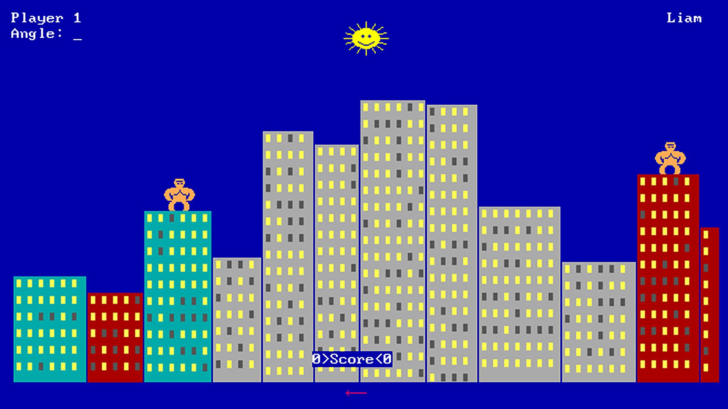 Fun story: I didn’t know what Qbasic Gorillas was called for over 20 years. As a kid, we would refer to it simply as “The Banana Game”. I had to rely on my Dad to play it, as only he was able to access an unfathomable portal called “DOS”, summoning it out of the inky void using long strings of seemingly random letters; an incantation that gave it a sort of mystical allure. Read more