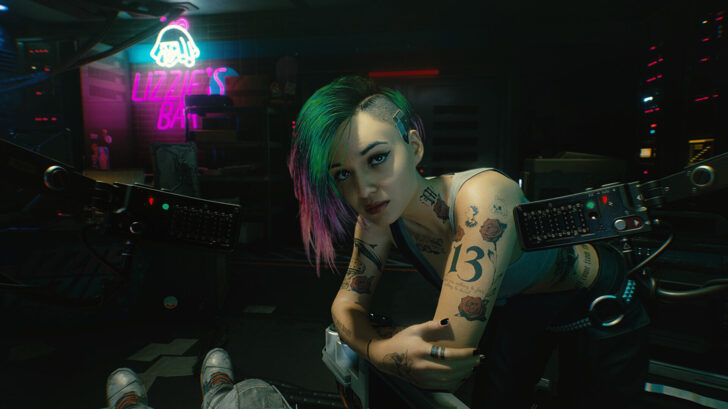 In an update for investors, CD Projekt Red today outlined their “long-term product outlook.” It contains some projects we already knew about, such as next year’s Cyberpunk 2077 expansion Phantom Liberty, but also many that we did not. That includes a new trilogy of The Witcher RPGs, a Cyberpunk 2077 sequel, and a brand new IP being developed by CD Projekt Red, plus two further games in The Witcher universe being created by third-party studios. Read more