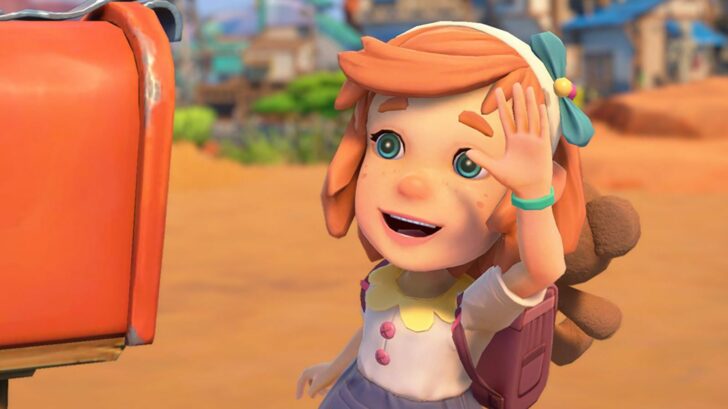 Snazzy Stardew Valley-like town simulator My Time At Sandrock is running its first open beta for multiplayer next week, allowing owners of the game to hop into a separate multiplayer area set in a “semi-fictional” version of Sandrock’s past that includes “compressed stories happening 50 years before single-player events”. A pseudo prequel is an interesting form for a multiplayer mode to take, especially considering this is the pseudo sequel to My Time At Portia. The beta will run from January 12th – January 20th, after which any progress you’ve made will be wiped. Read more