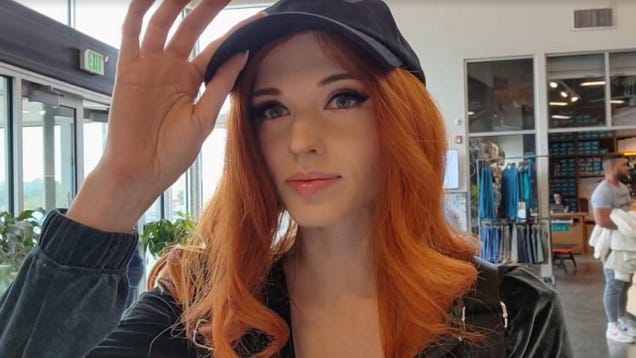 When 29-year-old Kaitlyn Siragusa—Twitch streamer Amouranth—said that if it weren’t for her allegedly abusive husband’s threats, she wouldn’t post as much NSFW content, some self-decided experts online expressed skepticism instead of compassion. They sustained their bad attitudes through Siragusa’s October announcement that she was filing for divorce, and continue to scrutinize her output for still being smutty. But in a recent Twitter thread, Siragusa says that an empire, even one covered in thorns like hers, needs time to change.