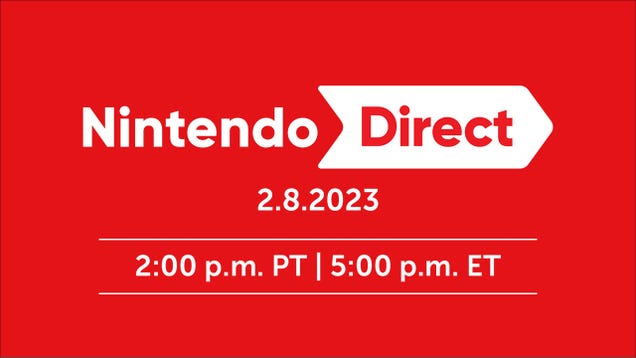 Nintendo dropped the news suddenly this morning: it will host its next Nintendo Direct livestream at 5 p.m. ET tomorrow, February 8. Oh, OK! 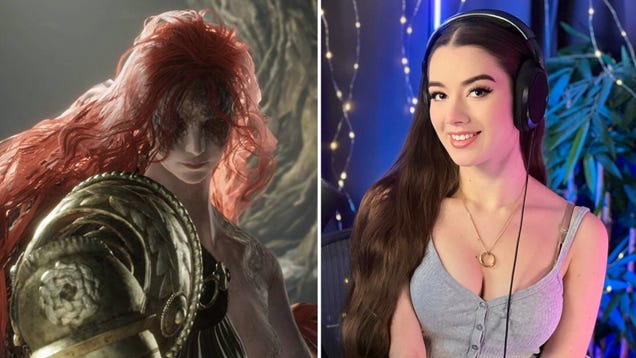 At the start of 2023, Twitch streamer MissMikkaa made headlines for beating Elden Ring’s notorious rot queen, Malenia, Blade of Miquella, with two completely different controllers at the same time. It was a ridiculous feat of dexterity and focus, but would you believe this method of play was how she finished FromSoftware’s latest Soulslike in its entirety? Well, it turns out MissMikkaa has been embarking on what she’s dubbed the “Ultimate Challenge Run” and, now that she’s wrapped up Elden Ring, she’s doing the same thing with Dark Souls Remastered. 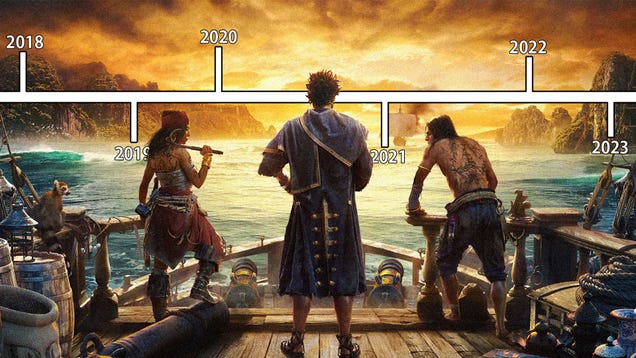 Skull And Bones started life as a multiplayer-focused expansion for 2013’s excellent Assassin’s Creed IV: Black Flag. Then it expanded into a bigger, MMO-like pirate game of its own. A decade later, and following its 2017 reveal and multiple delays, Ubisoft’s online pirate sim is still missing. And just yesterday, Skull and Bones was delayed again with no new specific release date shared. So how did we get here?Skull And Bones was first revealed to the public via a big and splashy E3 2017 presentation complete with gameplay and cinematic trailers. It was clear Ubisoft had a lot invested in… 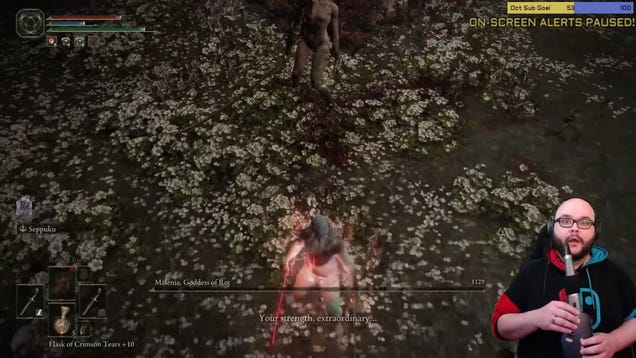 Spend any time on the internet—whether Reddit, Twitter, or YouTube—and you’ve likely seen some streamer doing some absurd-ass playthrough of a Soulsborne game (probably Elden Ring). Whether it’s beating Margit with a harp or two Malenias simultaneously (one with a dance pad), there are some wild ways of tackling FromSoftware games out there. 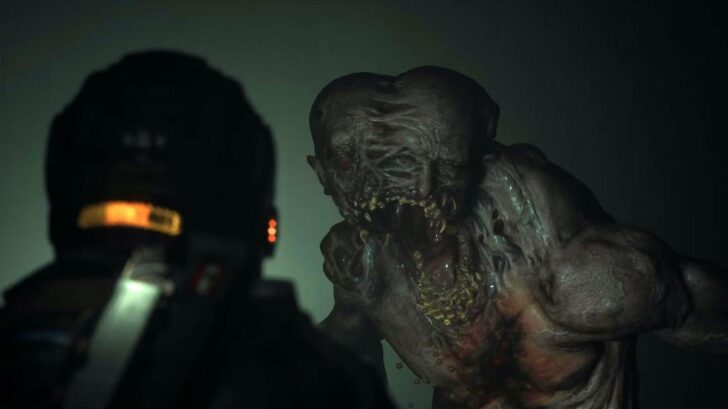 I know Elden Ring is out, and God of War Ragnarök is out, and Elon Musk’s dead-on-arrival Twitter shenanigans are making it feel like we’ve lived a couple thousand years. But no, you’re still here in 2022, and we have two more months of it. What could happen in that time?