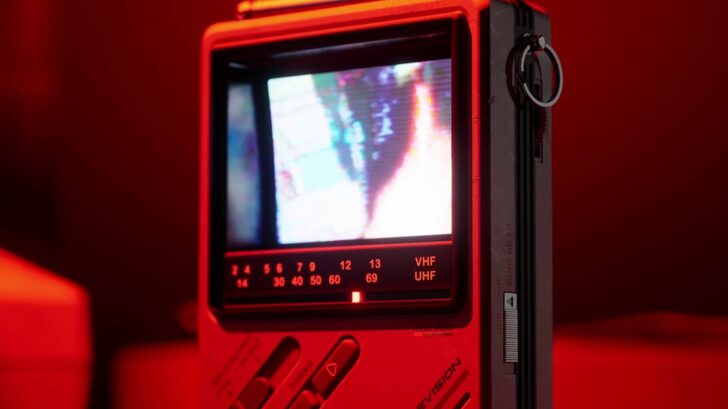 Silent Hill: Townfall’s announcement was decidedly cryptic, but fans have since found various secrets hiding in the trailer. Announced during Konami’s Silent Hill Transmission broadcast last week, Silent Hill: Townfall is being developed by No Code, the studio behind the spooky Observation. The trailer was light on details, with a speech about crime and judgement playing over footage from a Pocket Television, but some eagle-eyed – or perhaps eared – fans have uncovered messages hidden in the audio that might give us a hint of what Townfall is all about. Read more