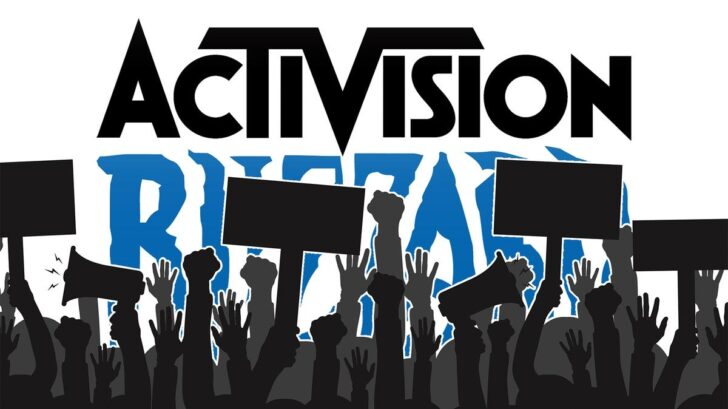 Despite months of negative talking points by Call of Duty publisher Activision Blizzard, quality assurance staff at its Raven Software studio voted to unionize Monday, becoming the first union at a big studio in the U.S. The successful vote comes with talk of labor organizing picking up across the gaming industry as developers call for better pay, job security, and corporate accountability.

Way back in 2011, the very first “Nintendo Direct” featured then-Nintendo of America president Reggie Fils-Aimé in a white, echo-y room promoting the struggling 3DS by talking about how it was getting Hulu Plus and could record 3D videos. “Up to 10 minutes of 3D video can be recorded of anything you want,” he said. “Birthdays, holiday family gatherings, or your brother drooling in his sleep.” But 10 years later, Nintendo’s product marketing experiment has gone from awkward infomercial to appointment viewing for everyone who plays games, and even some who don’t.

Company’s former US boss hasn’t been blown away by the ESA’s vision for this year’s show.The former president of Nintendo of America Reggie Fils-Aime has given his two cents on what is apparently planned for this year’s E3.Speaking to Danny Pena on Gamertag Radio – as spotted by VGC – the Nintendo vet said that what has been laid out in leaked plans for E3 2021 doesn’t sound that exciting. A report earlier this month said that this year’s LA trade show would be a digital-only show with streams from top-level publishers, as well as influencers and media partners.Event organiser…