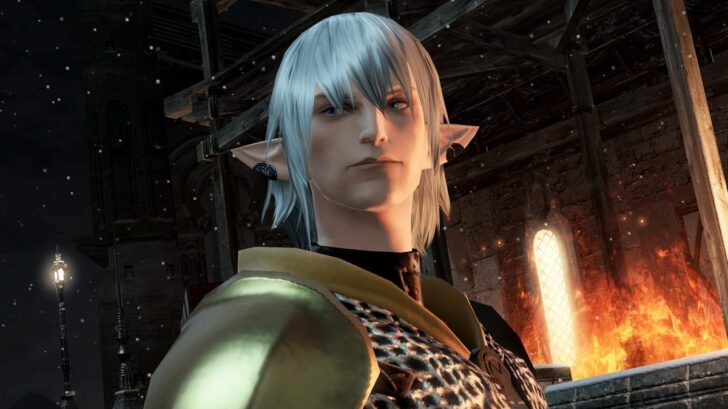 Final Fantasy XIV’s latest update saw Square Enix give serious players a new “ultimate” raid to conquer. The last few days have been a whirlwind as groups try to be the first to complete the raid, known as Dragonsong’s Reprise, and new developments concerning the potential revival of a dearly departed ally have only brought the community’s excitement to a fever pitch. 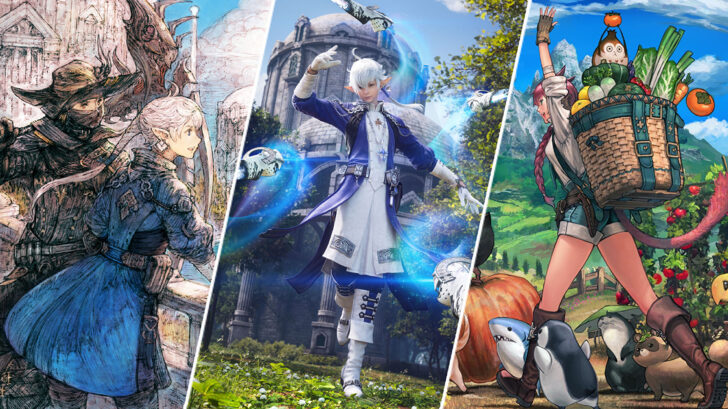 How Square Enix is future-proofing FFXIV with graphical updates, solo play and more. Now that the buzz from the release of Final Fantasy 14: Endwalker has settled down and free trial players can once again check out the critically-acclaimed MMORPG it’s time to start looking ahead to what’s next for the Warrior of Light and the Scions of the Seventh Dawn. In a recent Live Letter stream, producer and director Naoki Yoshida gave fans an update on what the future of Final Fantasy 14 will look like. Alongside the usual upcoming patch content updates, we also got glimpses of a… 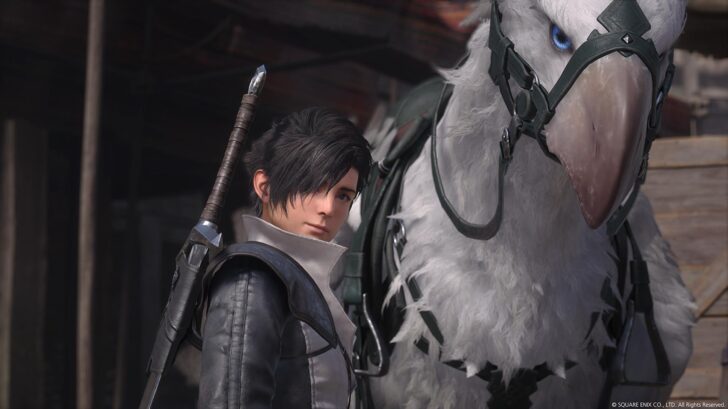 If you click on a link and make a purchase we may receive a small commission. Read our editorial policy. Fans will have to wait just a little bit longer for a fresh look at the hotly anticipated sequel. Final Fantasy 16 producer Naoki Yoshida recently took to Twitter to inform fans that the game would be delayed by a half a year due to COVID-related difficulties. He previously stated that we’d have more solid info in the back half of 2021 but given that we’re already preparing to ring in 2022, that ship appears to have sailed, and for… 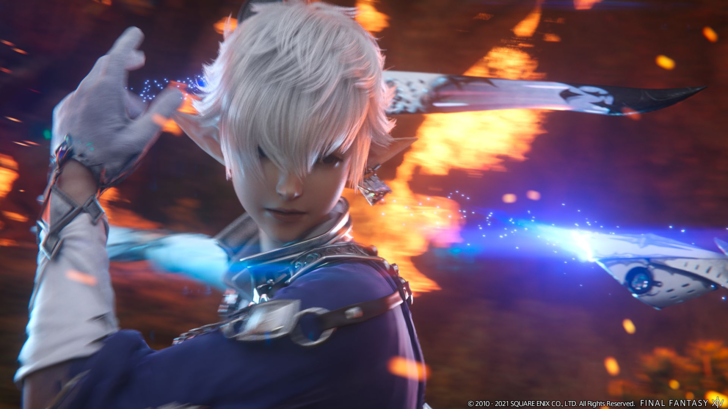 Maybe there’s such a thing as too popular. Naoki Yoshida, director and producer for Final Fantasy 14, took to the game’s official blog to announce that the company is suspending all sales and new free trials of the wildly popular MMO until Square Enix has a better handle on the server situation. Ever since the launch of Endwalker, the latest expansion to the game, it’s been plagued by monstrously long queues to even get into the game, with servers always filled to the brim. In a way, that’s great for Square Enix, as the game has never been more popular….

If you click on a link and make a purchase we may receive a small commission. Read our editorial policy. Square Enix may have chosen to skip a big Final Fantasy 16 update at Tokyo Games Show, but we still got a small insight into the next big RPG from the series. Final Fantasy 16 producer Naoki Yoshida provided a small update during about the game’s developmnet during a Tokyo Game Show live stream this weekend, and noted that the game is perhaps closer to completion that people may have thought. Back in June, Square Enix tempered Final Fantasy fans’…

By Dom Peppiatt, Monday, 28 September 2020 09:37 GMT Final Fantasy 16 was officially announced for PS5 back at the PlayStation 5 showcase, and fans very quickly started to criticize the game’s graphics.Turns out, though, that the graphics we’ve seen in the trailer (below) aren’t final.During a special panel called ‘Stroll with Yoshi-P’ at Tokyo Games Show 2020, FFXVI producer Naoki ‘Yoshi-P’ Yoshida confirmed that the graphics are still being worked on and will be fine-tuned ahead of release.Thanks to a translation by Audrey on Twitter – and corroborated by Japanese press notes – Yoshida has noted that the trailer was put together to show…