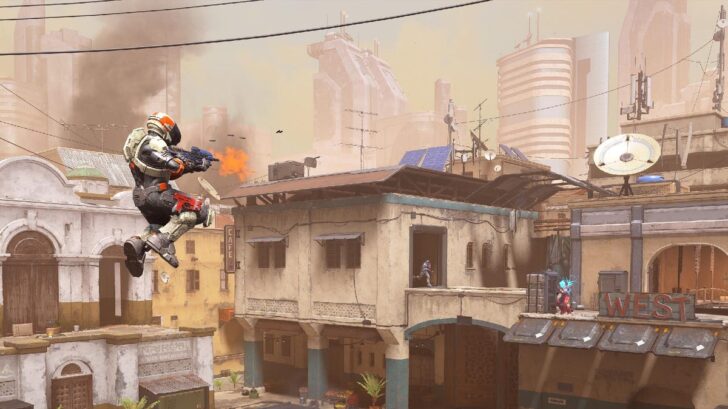 Talk about redefining “unfriggenbelievable.” A Halo Infinite player recently went 100-and-0 during an impressive spree of free-for-all matches in 343 Industries’ popular multiplayer shooter. 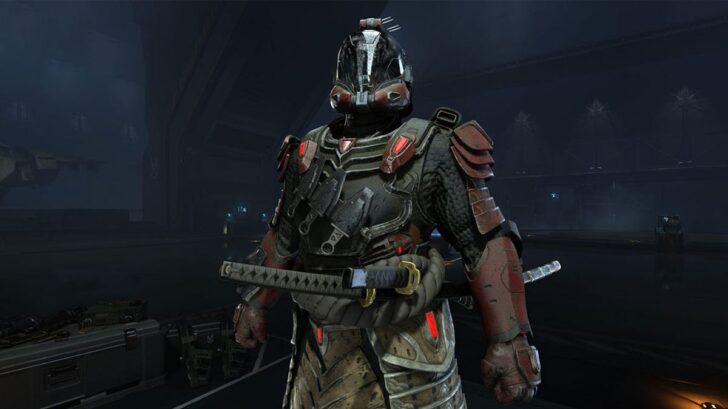 When Halo Infinite’s recurring “Fracture: Tenrai” event comes back in January, it’ll be significantly more generous with its rewards. That’s according to 343 Industries’ head of design, Jerry Hook, who said as much during the company’s holiday community stream on Twitch earlier this week.

Destiny 2’s Forsaken expansion, a high-water mark for Bungie’s loot shooter, is going away next year with the launch of The Witch Queen, the studio announced today. The move has been positioned as a way to keep the game optimized and make room for new content, but it will also be a heavy pill to swallow for players who purchased the content when it first came out.

Amazon’s New World has launched, and as with many a massively multiplayer online role-playing game, it launched with some pretty annoying bugs. Bugs like being told you have to wait a week for your character to respawn after dying or, on the other end of the mortality spectrum, your character suddenly becoming impervious to most forms of damage. You know, fun stuff.

Dead By Daylight is an online asymmetrical multiplayer game released back in 2016. Yet, the game is more popular than ever in 2021. And for the first time, Dead By Daylight just hit over 100k concurrent players on Steam, setting a new record for the online horror game.

Knockout City, the recently released multiplayer dodgeball game about dodging dodgeballs, has apparently clocked more than five million players, publisher EA announced today. No matter how you slice it, that figure is nothing to sneeze at. Now, consider that the game hasn’t even been out for two weeks. Yeah. “Holy shit” is right.

One of the most beloved players in the Overwatch League is facing backlash over political comments he made in a stream. On Chinese social media site Weibo, several members of the Chinese Overwatch League teams stated they would boycott any events that include Korean player Jong-ryeol “Saebyeolbe” Park due to his apparent stance on Hong Kong and Taiwan.

Today, the Overwatch League announced changes to the way fans can watch its streams.

Destiny 2 fireteams are usually capped at six, but players have recently discovered a glitch to bump up the size and are using the exploit to take on game’s raids in massive groups.

Destiny 2 fireteams are usually capped at six, but players have recently discovered a glitch to bump up the size and are using the exploit to take on game’s raids in massive groups.