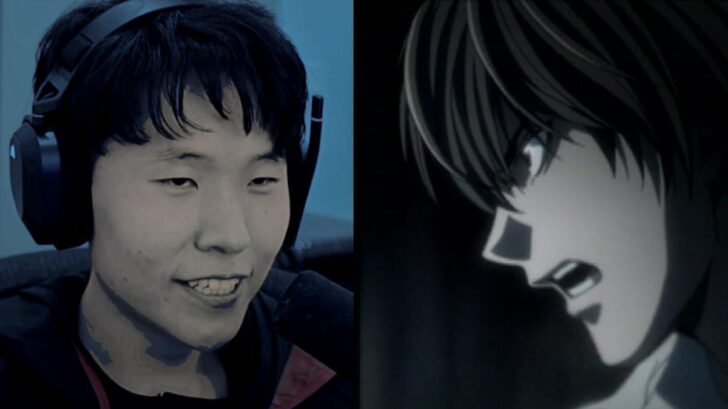 On Monday, variety streamer Jeremy “Disguised Toast” Wang was banned from Twitch for watching Death Note, a 2007 Shonen anime licensed by Viz Media. What many hoped was only a short ban, especially after Imane “Pokimane” Anys was suspended for just 48 hours for a similar act, might stretch to an entire month, according to a recent tweet from Disguised Toast.

What does it mean to be authentic on Twitch? Who is real and who is fake on a platform where everybody is a brand, but also where a cornerstone of that brand is the appearance of down-to-earth chillness? This is the implicit question of the week on Twitch, and it’s all thanks to Imane “Pokimane” Anys.

It’s no secret that Twitch has a problem with viewbots, which are fake viewers that artificially inflate streamers’ numbers. They’ve been part of the ecosystem for years, both as a means of making streamers look more popular than they are and, more recently, a tool trolls use maliciously to try to bring Twitch’s punitive wrath down on streamers they don’t like. Twitch, for its part, only acknowledged the issue sporadically. Until this week.

Does life imitate art, or does art imitate life? It’s the chicken or egg question for the modern age, but after a certain point, the answer ceases to matter. That point, it turns out, is when you’re really fucking sick of doing real jobs inside a video game, as Twitch mainstay Chance “Sodapoppin” Morris can attest.