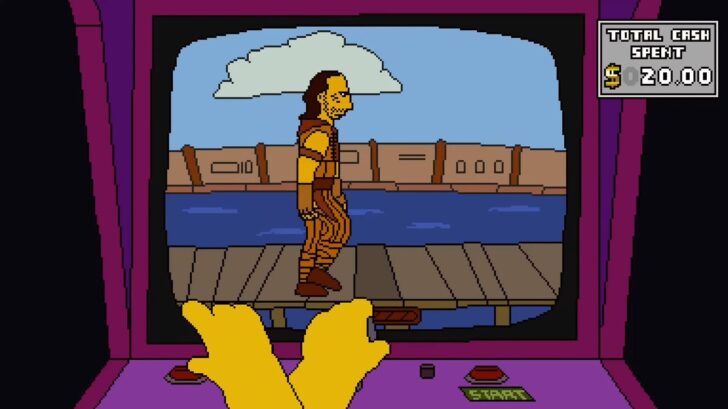 Back in the ‘90s, when The Simpsons was one of the best shows on TV, the world was gifted a theatrical bomb known as Waterworld. This post-apocalyptic action film starring Kevin Costner cost a lot of money to make and was an infamous dud. So naturally, The Simpsons made a joke about it. And now that joke has become a fully playable video game. Just be prepared to fork over a lot of quarters.