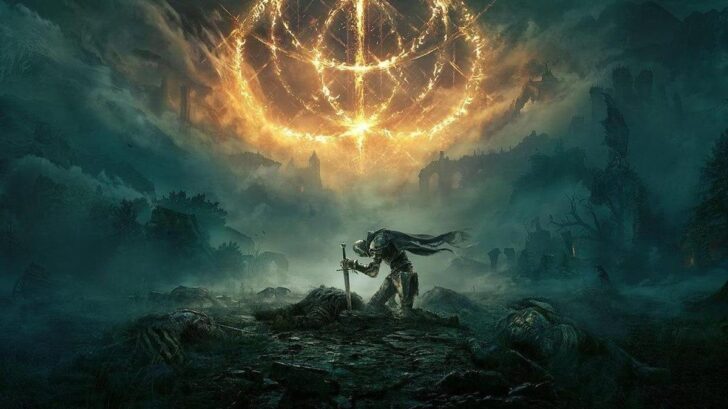 Elden Ring is currently one of the most highly praised games in recent memory and also having its fair share of troubles on PC and PS5. Most recently, tons of Xbox players have reported being unable to play the open world RPG online since it launched yesterday.

“Exciting” new features are set to arrive for the Xbox Series X|S this year according to Microsoft’s director of program management, Jason Ronald.Over on the latest installment of the official Xbox podcast (via VGC), Ronald noted that the newest Xbox consoles are still very young, and that “over the coming months” we’re going to be hearing more announcements about how Microsoft plans to update them.“As a team, we’re just really excited by this initial response from fans all around the world,” he explains in the podcast (below). “At launch, we say it all the time internally, this is really just the beginning….