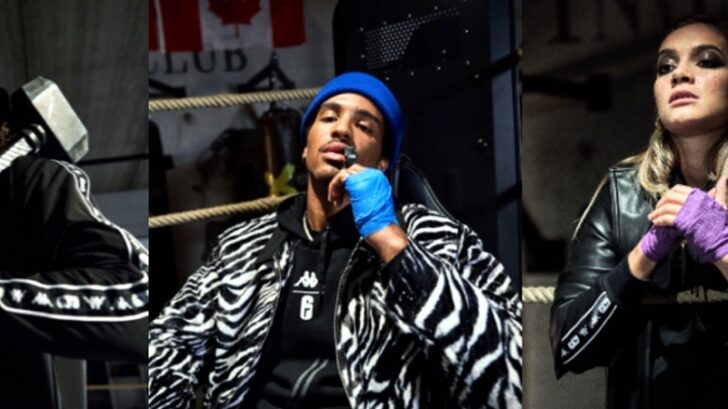 For perhaps as long as Twitch has existed, there has been a myth: On exceedingly rare occasions, if the stars align perfectly, the ever-popular “Kappa” chat emote will turn gold. Some have suggested that a single Twitch user receives golden Kappa abilities every 24 hours. Others believe you have to fulfill highly specific prerequisites in order to unlock it. Yesterday, out of the blue, Twitch gave it to everybody. Twitch streamers and viewers, in turn, did not give a shit, because they were too busy recovering from the DMCApocalypse.