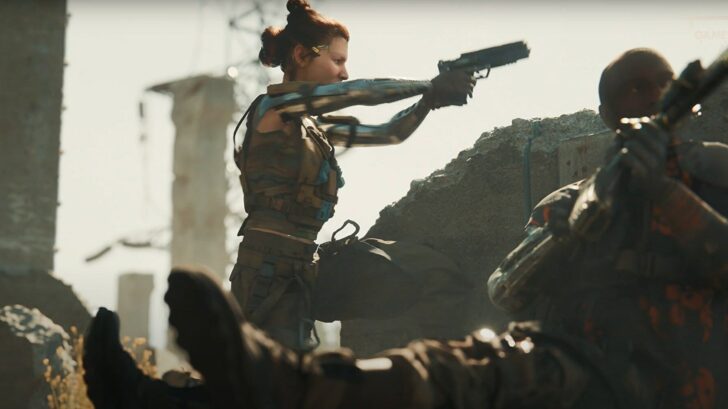 Off The Grid was announced earlier this year, the first product of District 9 director Neill Blomkamp’s partnership with Gunzilla Games. A new video released tonight offers a longer look at its setting, in the form of a Blomkamp directed in-engine cinematic, while also giving a sense of how the cyberpunk battle royale might feel to play. Watch it below. Read more

Neill Blomkamp has flitted around the periphery of the gaming world for a few years now. Even before he made his first, and best, movie District 9, he was working on a Halo film. He recently filmed a trailer for Anthem, too. But now he’s really getting into games. He’s joined Gunzilla Games as their “chief visionary officer”, and their debut first game will be an online shooter. There’s nothing else we know about the game right now, but least we know the trailer will be a banger. Read more