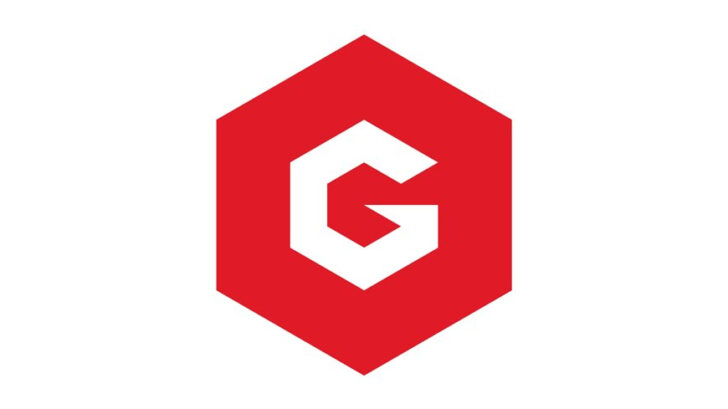 UK-based esports tournament organiser and media company, Gfinity, has entered into a new joint venture with mobile content company Mobile Streams. That business announced it had raised £1.2m before expenses to create the joint venture with Gfinity, which will be focused on mobilegaming.com, a site both companies are looking to better monetise. Funds were raised this week through a placing of 400m shares at a price of 0.3p each. And Mobile Streams said it had agreed to take £250,000 in Gfinity shares. Continue reading Gfinity raises more funds, partners with Mobile Streams for new joint venture 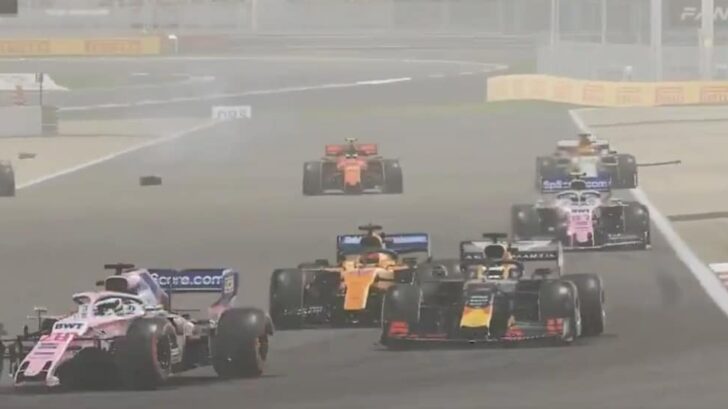 Organisers behind the 2021 F1 Esports Series presented by Aramco say the tournament has broken viewership and engagement records again. The full series, which ran throughout 2021 and was delivered once again by UK-based esports and gaming company Gfinity, apparently achieved more than 23m views across digital platforms, a year-on-year increase of 103%. For 2021, on the digital and TV front, the F1 Esports Series’ flagship event, the Pro Championship amassed 13.8m views, representing a 47% increase from 2020. Continue reading F1 Esports Series sets new viewer records again 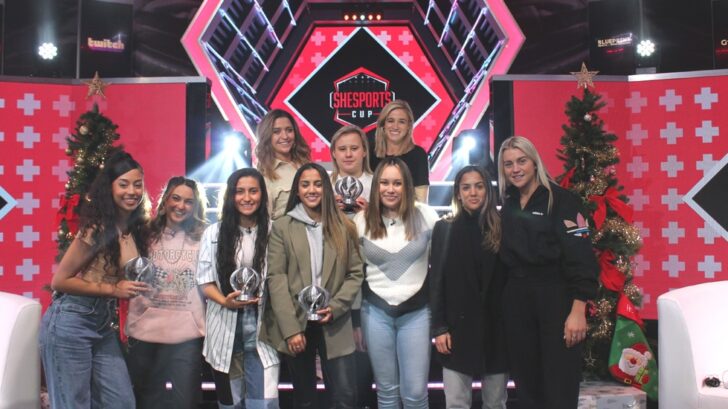 London-based esports business Gfinity has posted a ‘significant reduction’ in adjusted operating loss during its past financial year. It made a loss of £2.7m in the year ending June 30th 2021, down 50% from the £5.5m loss in the year prior. Revenues rose 27% to £5.7m during the period. Of this, revenue specifically relating to Gfinity’s owned and co-owned content increased by 768% to £2.3m, up from £0.3m year-on-year. This £2.3m figure includes £1.6m in revenues related t o Gfinity’s Digital Media Network, including editorial online publications, and £0.7m related to jointly owned esports properties, including the Global Racing Series…

Gfinity and Abu Dhabi Motorsport Management (ADMM) have announced distribution agreements for its new virtual racing competition – the V10 R-League. Season 1 of the Global Racing Series will be available on BT Sport, ESPN networks and platforms and Starzplay Arabia, as well as across team and talent channels.. Organisers say this sets the V10 R-League up to be one of the most widely syndicated esports competitions, with broadcast coverage in over 75 countries worldwide, having a potential reach of 150m households. BT Sport and Starzplay Arabia have signed a multi-year agreement for exclusive rights in the UK and Ireland,…