Time loop games seem to be all the rage right now don’t they? You’ve got stuff like Arkane’s Deathloop and Luis Antonio’s 12 Minutes, and now the upcoming FPS Lemnis Gate, which we saw a shiny new trailer for during Gamescom Opening Night Live. It’s a strategic first-person shooter in which players duke it out across five turns which each take place in a 25-second time loop. It sounds… different, and it looks kinda cool. Check out the new trailer for yourself below. (more…)

As a nice little Gamescom surprise, Bloober Team today announced that Observer: System Redux will also be coming to PC. The original Observer from 2017 was a lovely little cyberpunk horror game starring Rutger “crying in the shower” Hauer, and the upcoming System Redux is an expanded and prettied-up version – but was only announced for next-gen consoles. Well, Bloober today not only confirmed a PC release, they released a demo so we can see for ourselves. System Redux won’t be a free upgrade, but it does have a discount if you’re quick. (more…)

The horribly squidgy world of tiny tots and giant cannibals will call us back for Little Nightmares 2 on the 11th of February, 2021, Bandai Namco announced today. The first game was wonderfully unpleasant and yup, the puzzle-platforming horror sequel looks it too. We’ll be playing as a new wee kid this time, with our old littl’un tagging along to help us with yet more oversized terrors. Here, meet some of them in the new trailer below. (more…)

It seems a developer has managed to leverage two bits of my Ancient Egypt-related childhood nostalgia in one go today. Triskell Interactive and publisher Dotemu used an animated trailer that reminds me of famous Val Kilmer musical Prince Of Egypt to announced a 2021 remake of absolute stone cold classic citybuilder Pharaoh. Well played. Pharaoh: A New Era was revealed as part of Gamescom this year, in the wake of the Gamescom Opening Night Live show (and we have rounded up every trailer from that for you already). The trailer is almost entirely just nice scenes of life in Ancient…

What’s more stressful than constructing a shonky haphazard bridge? Why, constructing a shonky haphazard bridge while zombies attack, of course! Developers ClockStone and publishers Headup Games revealed Bridge Constructor: The Walking Dead today at Gamescom Opening Night Live, with a live-action teaser trailer and so little else that the Steam store page just has screenshots from the production of that teaser trailer. Cliff notes are: it has bridge construction, it has zombies, and those zombies are the same ones that have been troubling Andrew Lincoln and his son Coral for all these years. (more…) 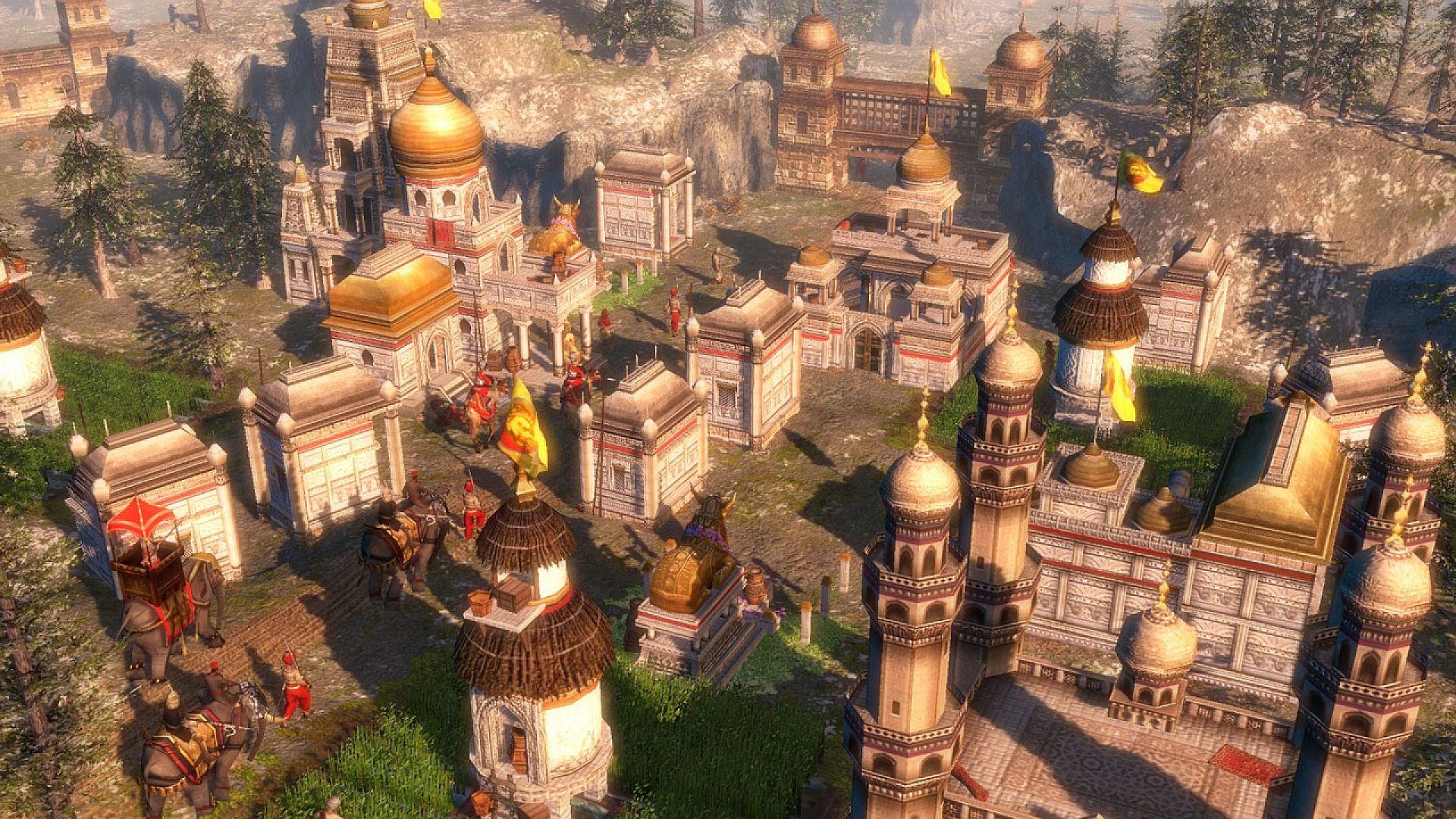 By Sherif Saed, Monday, 24 August 2020 13:23 GMT An Age of Empires 3: Definitive Edition shadow drop may be happening soon.It looks like we may be playing Age of Empires 3: Definitive Edition sooner rather than later, if we’re interpreting this new teaser correctly. The official Age of Empires Twitter account recently posted a cryptic image showing some unit cards.Though it may not look like much, fans figured out that the hotkey for each unit combine to spell out the word ‘gamescom’. This is a strong indication that the game is being released this week, or at the very…

E3 ESports News UK Metacritic PC Gamer Rock,Paper,Shotgun Toms Hardware Twitch VG247
We use cookies to ensure that we give you the best experience on our website. If you continue to use this site we will assume that you are happy with it.Ok