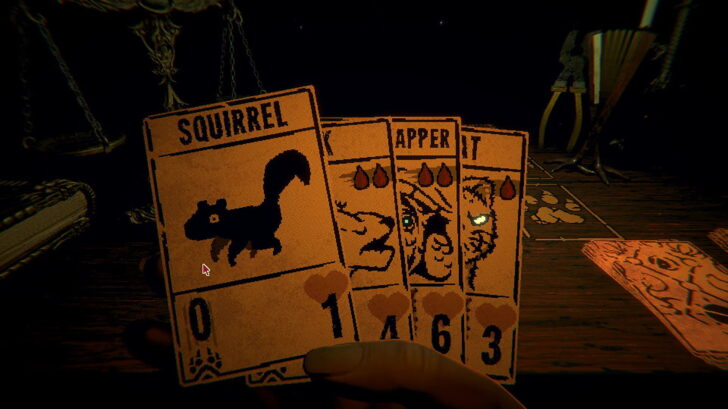 Last night, RPS’ Bestest Best game of 2021 Inscryption won the Seumus McNally Grand Prize at the Independent Games Festival Awards, confirming that once again, we are correct about everything. If that wasn’t enough, though, an hour later, Inscryption then won the Game Of The Year award at the Game Developers Choice Awards. It’s the first time a game has ever won both awards in the same year, which is a stonking achievement. Clearly, our Advent Calendar made some pretty big waves this year. Just saying. Read more 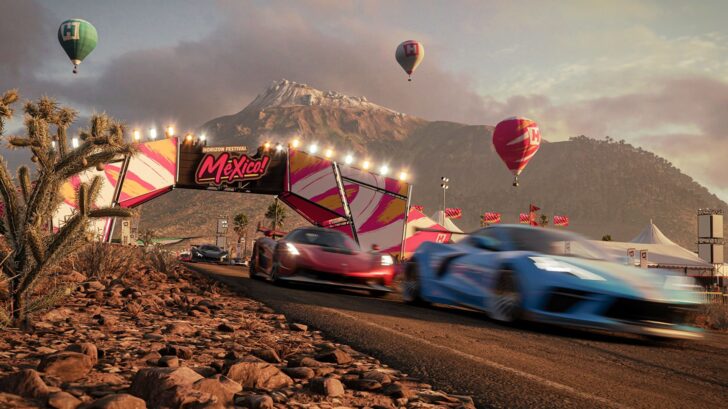 Psychonauts 2 and Inscryption are up for three each. GDC organizers have announced the nominees for the 22nd Annual Game Developers Choice Awards, which will be held on Wednesday, March 23 in conjunction with the Independent Games Festival Awards (IGF). The developer-picked nominations are led by Deathloop with a total of six nominations, followed by It Takes Two with five and Forza Horizon 5 with four nominations. All three have also been nominated for Game of the Year award alongside Inscryption and Resident Evil Village. Each year, organizers also hand out three specialty awards: the Pioneer Award, Audience Award, and…