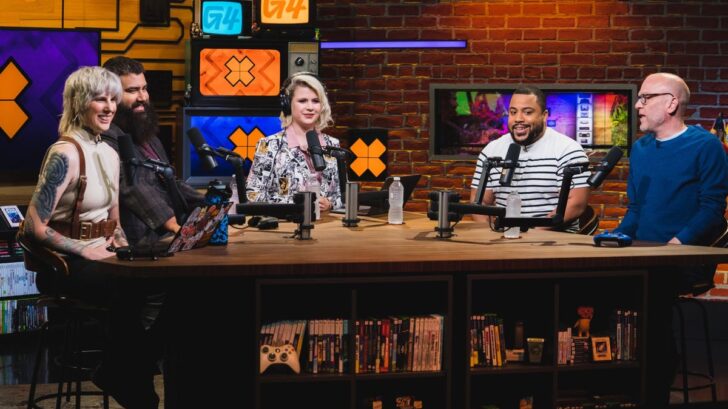 A week after big layoffs rocked the network, Kotaku has learned that Xplay host, Indiana “Froskurinn” Black, is no longer with G4. Comcast, G4's parent company, bought out the remainder of her contract, according to two sources familiar with the business. The news was announced internally by head of the network, Joe Marsh, in a town hall meeting on Tuesday morning.