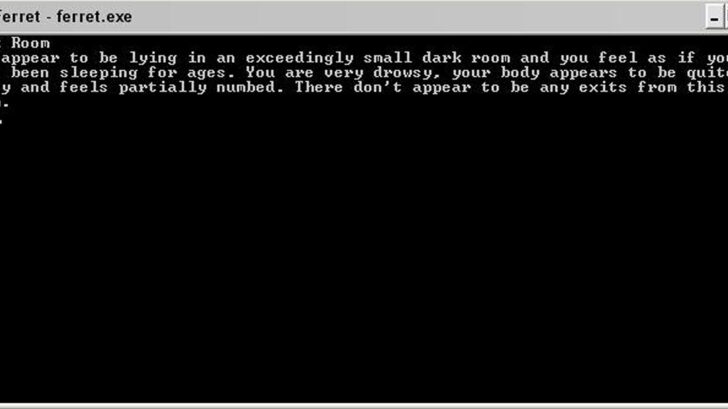 A piece of interactive fiction that was created for a 16-bit minicomputer in the early 1980s has finally been completed, four decades later. Ferret, a Zork-like text adventure, began development in 1982 for the Data General Nova 2. The game was put together by a group of software engineers from Data General’s UK-based Systems Division. Ferret only received a final functional release complete with an endgame in August this year, according to a post on the game’s Facebook community. Read more