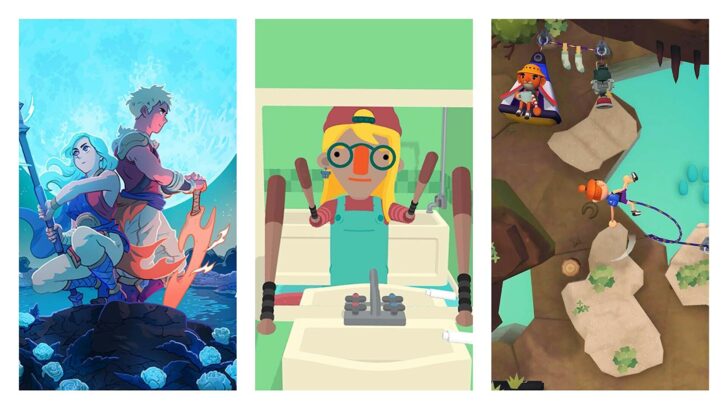 Day Of The Devs is back for round two, with even more indie games for you to wishlist and ogle at. Back in June for Summer Game Fest, 15 games were given the showcase’s coveted spotlight, and now a couple of months on Tim Schfer and his crew have given another group of indies the attention they deserve. That’s a lot of games! It’s also the showcase’s 10th anniversary so let’s all pop our party poppers and jump right into the indie list. Read more