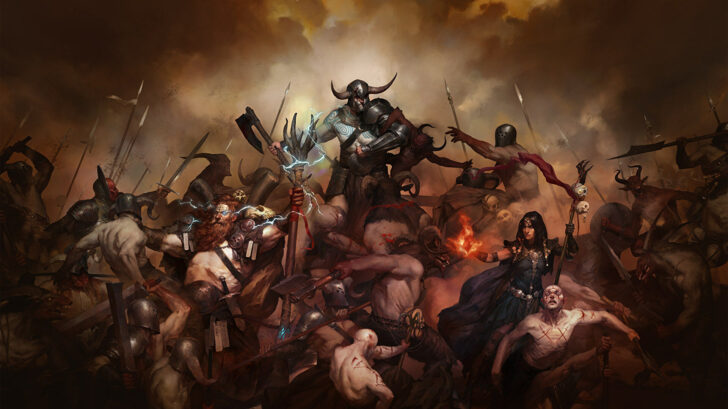 Fresh hell could arrive in April 2023 in the form of a Diablo 4 launch, if new rumours are accurate. Windows Central and the XboxEra podcast both say they’ve heard the release window from sources. That’s not all, as details of the fantasy action RPG’s release could be announced on December 8th at The Game Awards, according to both sets of sources. These include pre-orders opening during the show, and a February 2023 open beta. Read more 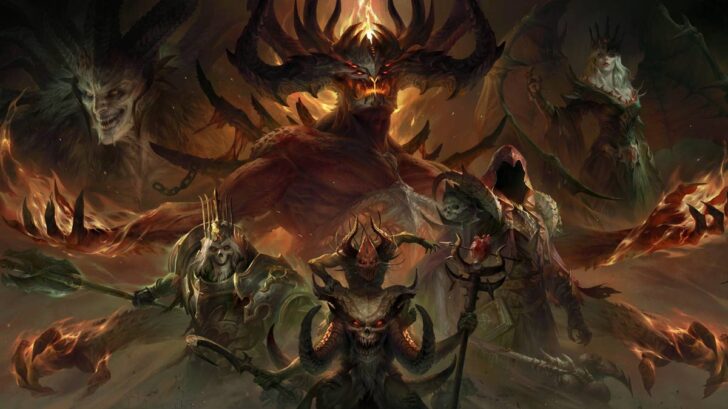 Diablo Immortal has been setting the internet alight with controversy. Every gaming website under the sun has a take about how the microtransactions ruin the gameplay and how Blizzard was ruining fans’ beloved childhood memories of Diablo. The game currently holds the lowest user score on Metacritic. Still more Diablo fans feel like this just isn’t a game designed for them. And they might be right. Despite its mobile origins, Immortal grew wax wings and flew too close to the PC gaming sun. For a loyal audience to whom Blizzard had pandered for years, that was considered unforgivable. 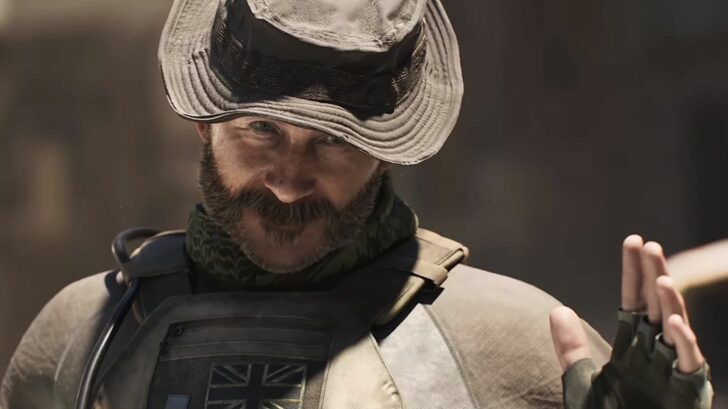 Shareholders in Activision Blizzard approved overwhelmingly to accept Microsoft Corporation’s offer of $68.7 billion (£54.66 billion) to acquire the company at yesterday’s Special Meeting of Stockholders. More than 98% of the shares voted in favour of the buyout offer, Activision Blizzard confirmed in a statement released on their website. The largest payment for a technology company in recorded history, toppling Dell’s acquisition of EMC Data Storage from 2016, it’s now expected the deal will conclude during Microsoft’s fiscal year, which ends on June 30th 2023. Read more 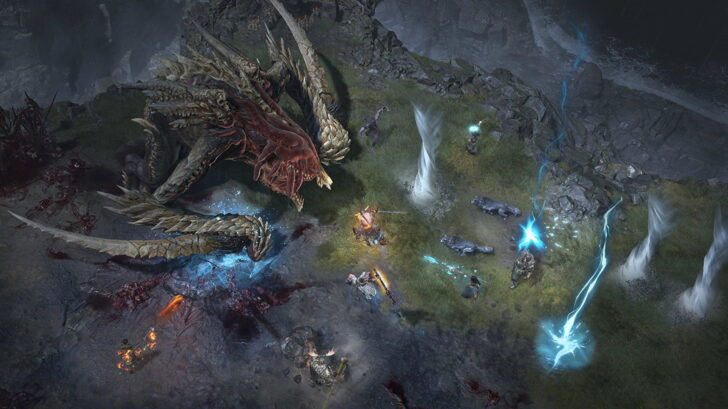 I remember when Diablo 3 was released. One of the (many) talking points around the game was its art style, and the perception that Blizzard had made the art style lighter and friendlier versus the gothic greys of the previous two games. The criticism seemed a little overblown and silly at the time, but here we are reading the latest quarterly update on the development of Diablo 4. It focuses on the new game’s art, and the phrase “return to darkness” is used repeatedly. Read more 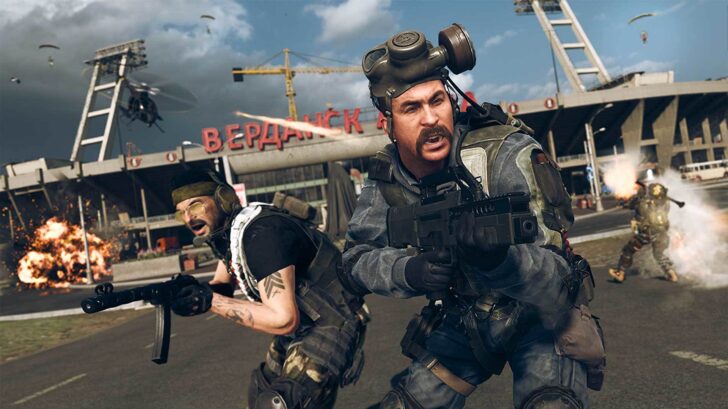 In the wake of scandal and lawsuits alleging a culture of discrimination and harrassment at Activision Blizzard, Microsoft today announced they’re buying the company. Wait, hang on. What. That’s not what I expected when Xbox head Phil Spencer told staff he was “evaluating all aspects of [Xbox’s] relationship” with Activision Blizzard. Microsoft plan to pay $68.7 billion (£50 billion) for the company, which will nab them games including Warcraft, Call Of Duty, and Overwatch. Jesus. Read more

Watch the main announcements or dig into your favorite games

News from the OTHER hot conference call du jour