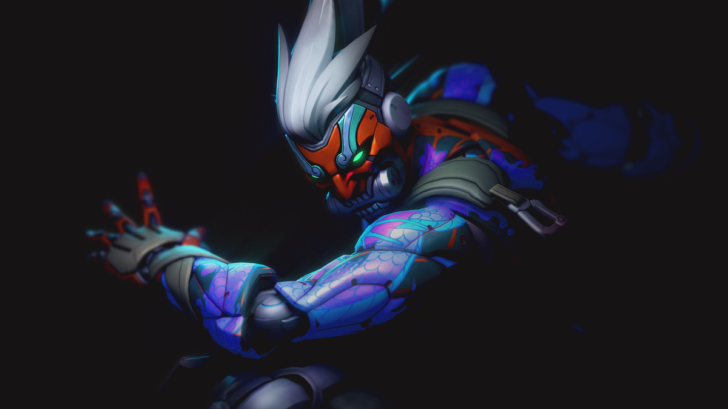 One of the most contentious things about Overwatch 2 has been the beloved hero shooter’s shift from paid game to free-to-play download supported by grindy battle passes. Blizzard now says it wants to address those concerns moving forward, ironing out the game’s progression in future seasons so that players feel “more rewarded just for sitting down and playing.”