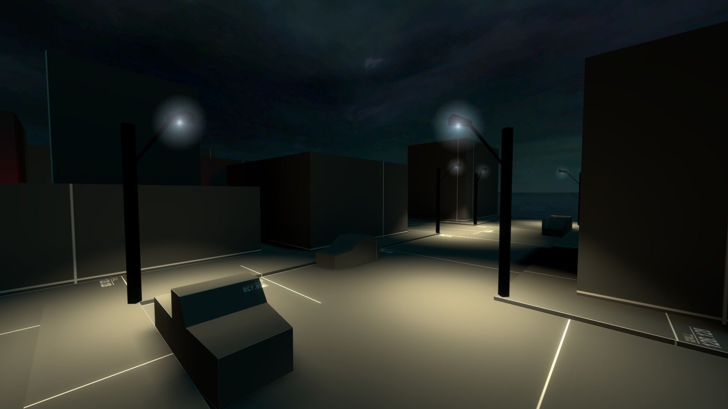 A big batch of maps for Counter-Strike: Source has been leaked, and among it is what’s believed to be an early prototype of what would one day become Left 4 Dead. Mod developer WolfCl0ck has made some adjustments to the map, called Zombie_City, and uploaded it online for people to play. WolfCl0ck claims this map is related to the prototype of Left 4 Dead, back when Turtle Rock was calling the project Terror Strike. You can watch the Zombie City mod in action below. Read more