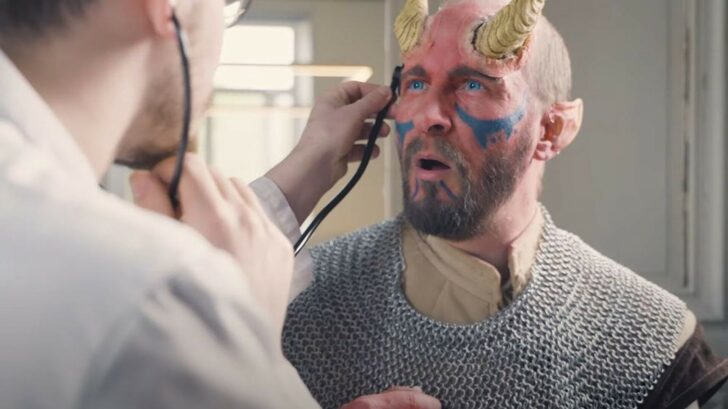 It wouldn’t be a Dungeons & Dragons event without an update on Baldur’s Gate 3 from Larian Studios, and last night’s D&D Direct finally confirmed that the game will burst forth from the skull of its early access form in 2023. Larian’s CEO Swen Vincke didn’t make his usual armoured appearance for the announcement, unless you count his legs poking out from behind a desk. Get well soon, Swen. Larian have styled the release date announcement as a look back at Baldur’s Gate 3’s “journey so far” while it’s been in early access. It’s a bit daft, but neatly summarises… 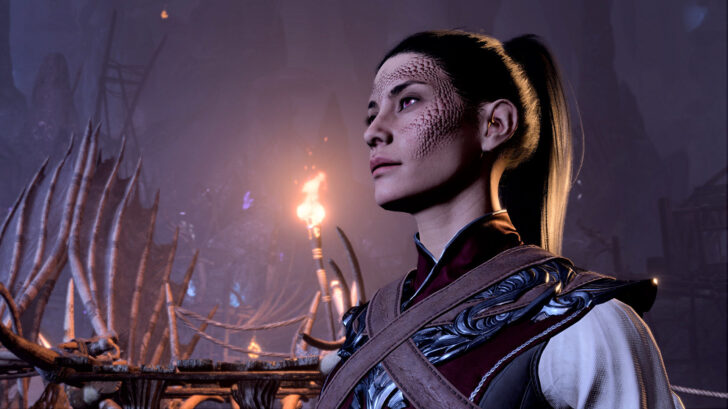 Larian Studios have always been a little vague on when Baldur’s Gate 3 will leave early access because, well, that’s how early access works. At one point they had suggested 2021 might be a possibility, then they said they were aiming for 2022, and now they’re expecting the fantasy RPG will be finished in 2023. This news came alongside tonight’s ‘Panel From Hell’ livestream focused on Patch 7, where Larian revealed the Barbarian class and the Improvised Weapons system which lets you wield even enemies as weapons. Read more

When Larian Studios introduced the Druid class to their early access Baldur’s Gate 3 in February, they also added an optional “loaded dice” feature. It was meant to smooth out the experince for exceptionally lucky and unlucky players. Their latest hotfix makes loaded dice extra loaded by only bending the rules in your favor now. It’s an interesting feature for Larian to continue tweaking, and one that could make Baldur’s Gate 3 feel just a little more like there’s a forgiving human dungeon master behind the screen making sure you’re having fun. Read more

Circle of the Moon or bust, folks