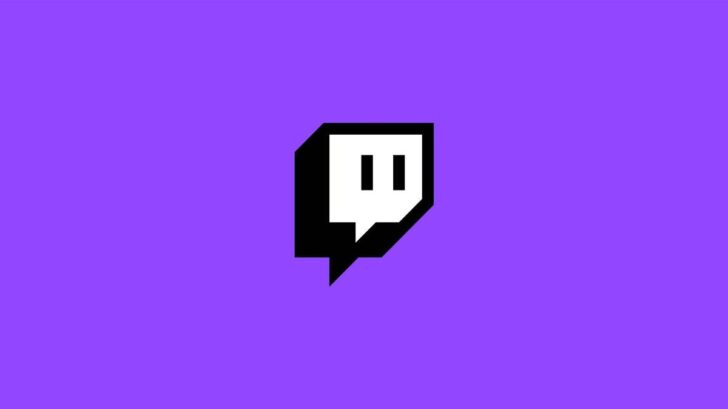 Yesterday, the president of Twitch, Dan Clancy, announced a change to the revenue system that would mean some of the top performing Twitch streamers will get less money. According to Clancy, Twitch was making this change in order to afford increasing server costs.The changes would not affect “the vast majority” of creators, but the blog post upset those who felt that Twitch was taking too much money and offering too little support.