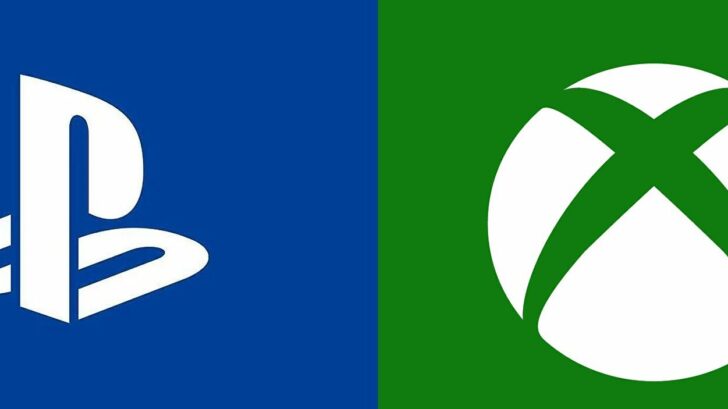 If you click on a link and make a purchase we may receive a small commission. Read our editorial policy. It’s thought the companies will start off offering ad placement in free-to-play titles. Sony and Microsoft are both devising programs that would see ads appear in PlayStation and Xbox games, according to a report. According to sources speaking with BusinessInsider, Sony is currently testing with adtech partners to help developers insert ads in free-to-play games as a way for studios to monetize titles. Currently, the ads are limited to in-menu, and Sony intends to put the plan into place by…

The internet is a hell dimension powered by unchecked data collection and advertisements. In an ideal world, ads would be kept to a minimum, allowed only on the backs of magazines people keep in their bathrooms, which nobody actually reads. But even in this fallen world, there’s a point at which ad proliferation becomes ridiculous. For Twitch streamers, Twitch’s new ad experiment just crossed that line.